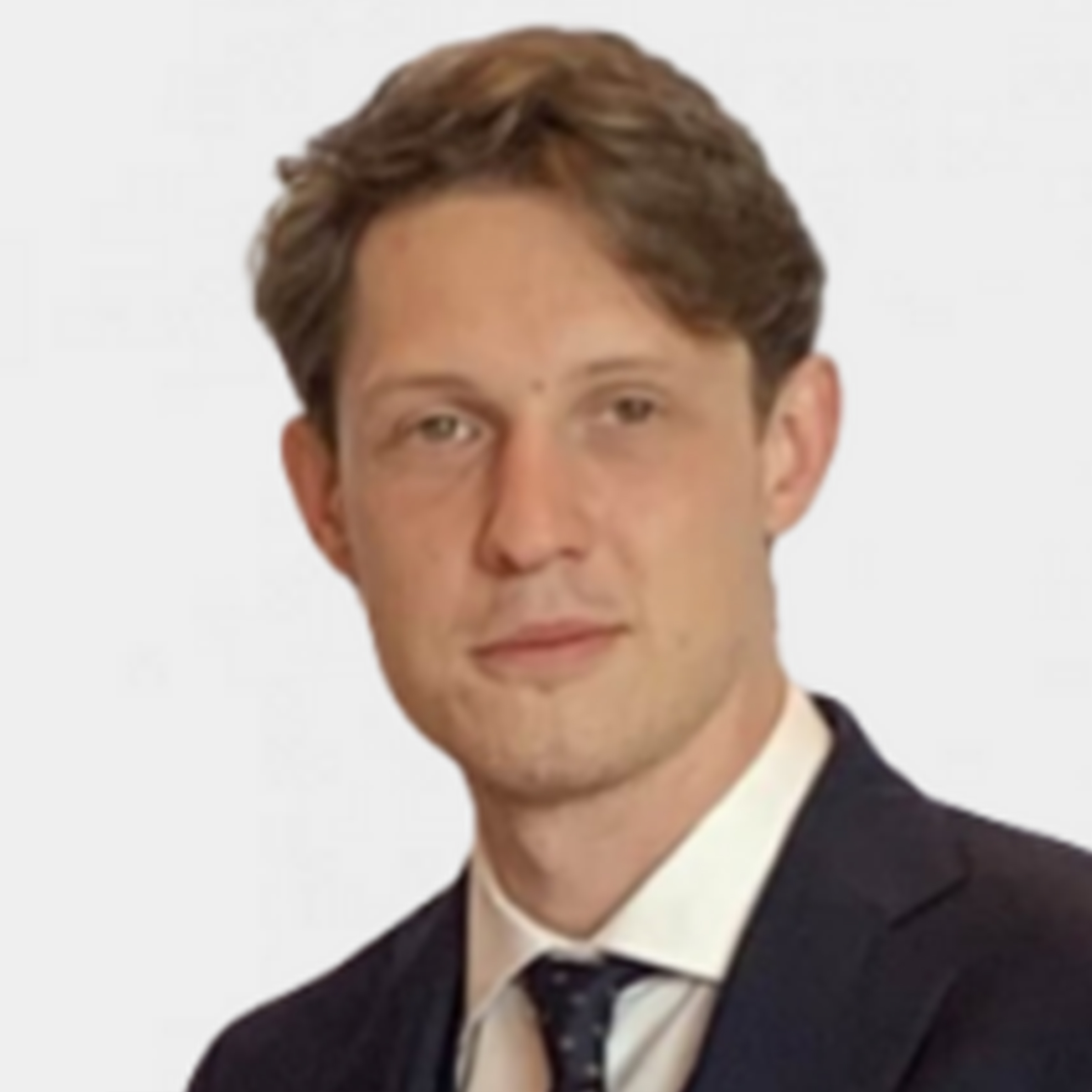 Bart Kot is Programme Director of the Warsaw Security Forum. He is responsible for conceptualising and managing the agenda of the conference, as well as building relationships with key partners: speakers and institutional partners. He gained his policy research experience as Junior Analyst in Pulaski Foundation, Poland’s top Defence & National Security Think Tank, as well as in the Brussels Bubble: working with the Wilfried Martens Centre for European Studies – European People’s Party official think tank. He has also supported private sector consultancy in ZN Consulting – the leading digital agency in Brussels. Bart’s political research interests include British politics, modern transatlantic relations and their impact on European security, Polish politics, and the changing paradigm of democratic systems. Trained as a lawyer at Jagiellonian University in Cracow, Bart later continued his studies in the area of economic diplomacy at the Warsaw School of Economics, and evidence-based policy-making at the European University Institute in Florence. In 2019, he was chosen to join Aspen CE Young Leaders – a group of emerging leaders from Central Europe. In 2021, he joined the Transatlantic Security Initiative organised by International Republican Institute. Bart is a member of Global Shapers Warsaw Hub – World Economic Forum global platform. In addition to his native Polish, Bart is fluent in English and is further developing his knowledge of French.