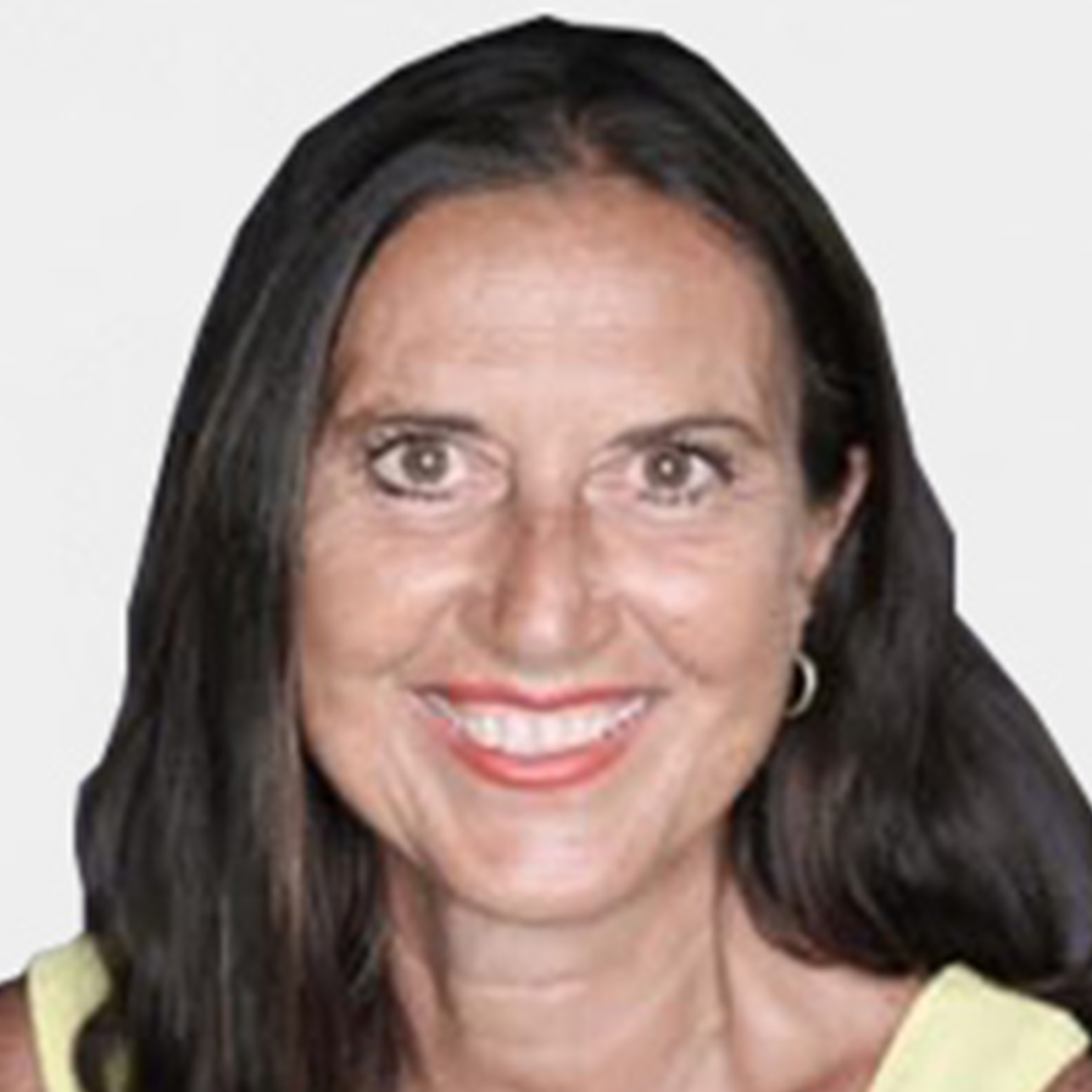 Prof. Federiga Bindi holds the Jean Monnet Chair at the University of Rome Tor Vergata, where she also was the founding director of the European Center of Excellence , and is the Director of the Foreign Policy Initiative at the Institute for Women Policy Research (IWPR) in Washington DC (United States). At IWPR, she leads an EU-funded research network on Women Leadership and one on Internationalization of Higher Education . Prof. Bindi is also affiliated with the University of Wyoming and American University.
Prof. Bindi holds a Ph.D. for the European University Institute and has published eight books including Europe and America: The End of Transatlantic Relations? (2019) The Foreign Policy of the European Union: Assessing Europe’s Role in the World (2010 & 2012); The Frontiers of Europe: A Transatlantic Problem? (2011); Italy and the EU (2011), Analyzing European Union Politics (2012).
Prof. Bindi has been a visiting fellow in several institutions, including the Brookings Institution, Carnegie Endowment for International Peace, Sciences Po in Paris, the Norwegian Institute of International Affairs, the University of Lisbon, and the Université Libre de Bruxelles.
Dr. Bindi held several policy appointments in government, including serving Senior Advisor to Italian Foreign Minister Franco Frattini, and Fellow in the U.S. Senate Foreign Relations Committee under Sen. John Kerry’s chairmanship. She also advised several international organizations including the European Commission, the Council of Europe, UNIDO and OAS. Prof. Bindi headed the international affairs department at the Italian National School of Administration and served as director of the Italian Cultural Institute in Brussels . As such, in two
years, Prof. Bindi organized 304 programs for an overall attendance of 65,000. In 2018, she created the Alta Badia Ski Academy where she serves as academic director and where she leads ESKI , focused innovating in coaching and on helping athletes excel in both education and sport.
Dr. Bindi is fluent in six languages (English, Italian, French, Portuguese, Spanish, Norwegian), and is currently working on her Ladin and German.