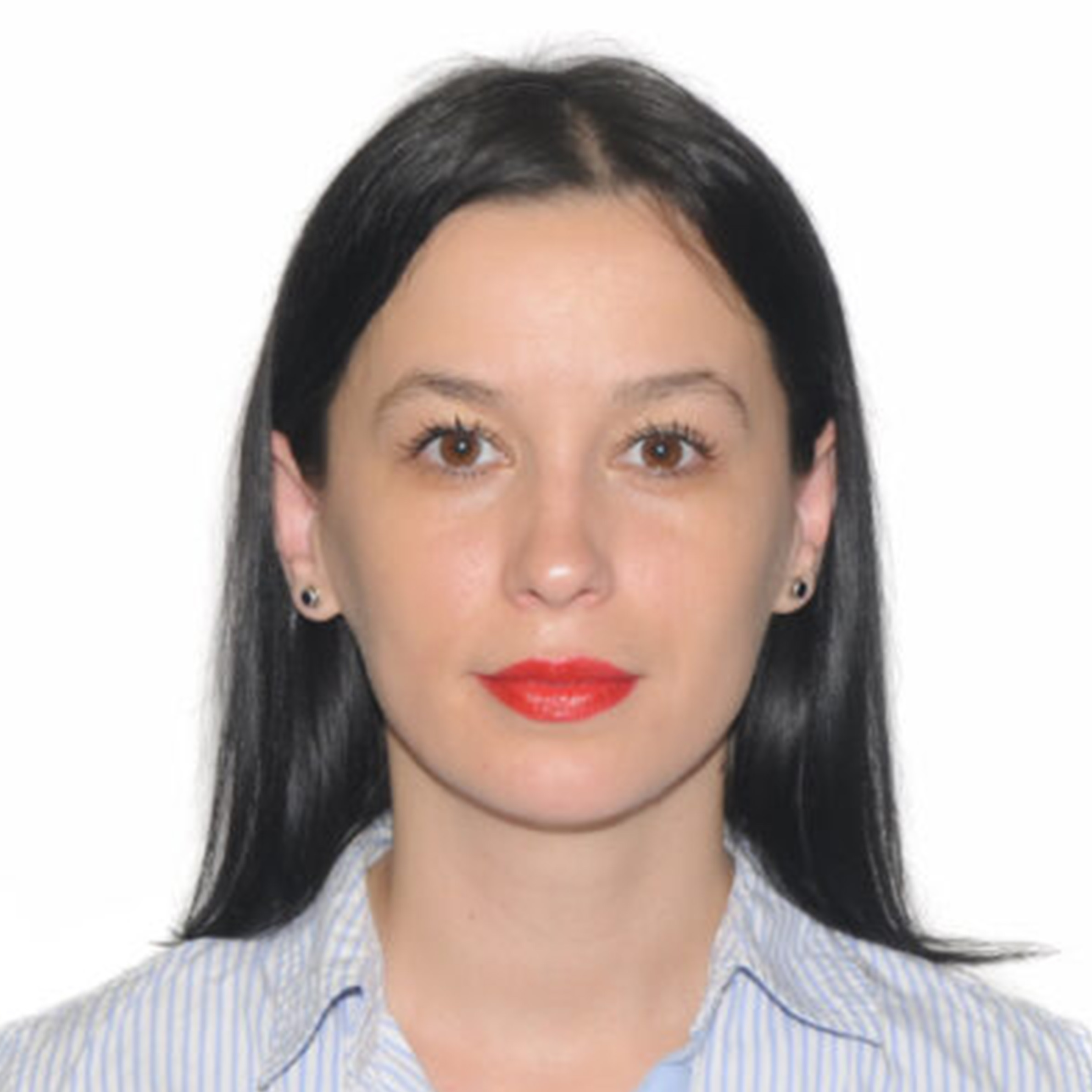 Ms Migena Bushati is a project proposal writer supported by European Union funds.
She graduated from the University of Tirana, Faculty of Foreign Languages where she was awarded a Bachelor Degree in Foreign Languages in 2008 and a Master Degree in English Teaching in 2009.
In 2016 she graduated with another Master Degree in Public Relations from the European University of Tirana.
She has been working for the European Integration and Foreign Projects Department in the Municipality of Tirana since 2011.
She has been part of different international programs, academies, courses which were related to democracy, political parties and Western Balkans political aspects.
Migena intends to address political news topic in her upcoming PhD research. Based on her background and the long working experience in the Municipality of Tirana, Migena explored intersections between public administration, political parties and legislators.
She enjoys walking, exploring new places and learning new languages.