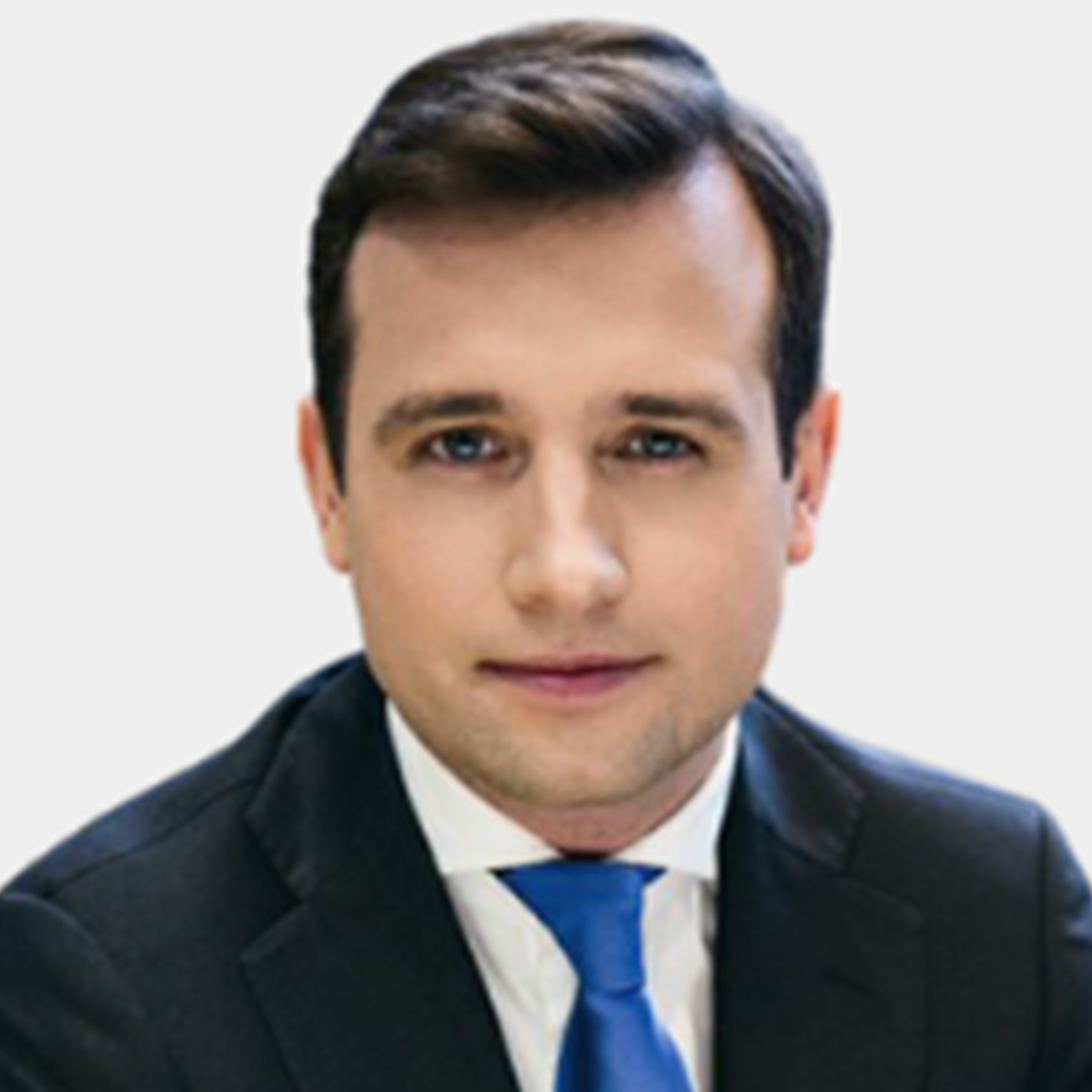 Mr. Marcin Bużański is the President of Global Leader.PL, a Senior Advisor at the Casimir Pulaski Foundation and Partner at IGD group.

He focuses on advising governments, international organizations and think tanks on issues of foreign and security policy and institutional development.

Previously, he undertook work at UN, at both the Headquarters in New York and Geneva. Mr. Bużański was responsible for supporting UNDP’s work on post-conflict governance, primarily in Africa and Middle East Regions, including response planning after the so-called ‘Arab Spring’, and in Iraq and Afghanistan. He also advised the UN in Sudan (Darfur), South Sudan, Liberia and concerning projects in Central Asia.