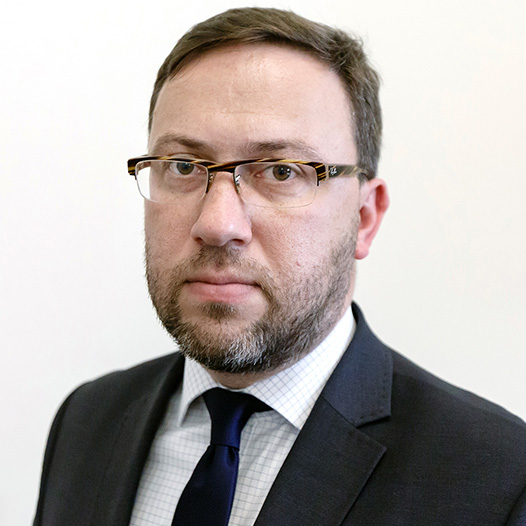 Leading up to his current position at the Ministry of Foreign Affairs, Mr. Bartosz Cichocki was an adviser to the Head of the Foreign Intelligence Agency.

Furtermore, he worked at the KARTA Centre and as a Russian regional policy analyst at the Marek Karp Centre for Eastern Studies. He was a coordinator for the Russia and Euroasia programme at the Polish Institute of International Affairs.

Between 2015 and 2016, Mr. Cichocki worked at the Polish Embassy in Moscow where he was charged with bilateral and press relations.