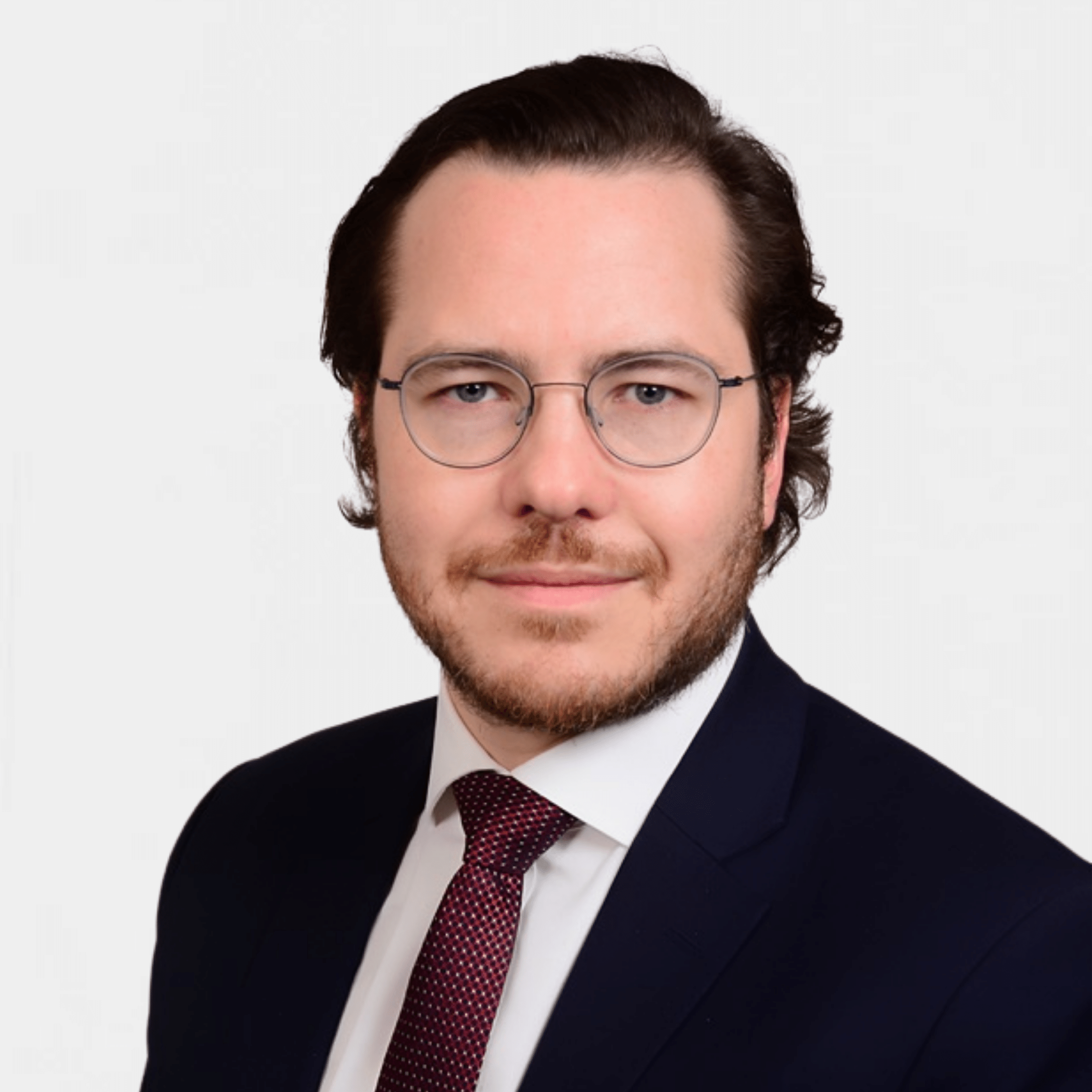 Since 2016 Florian Constantin Feyerabend works as the responsible desk officer and policy advisor for Southeast Europe/Western Balkans at the Konrad-Adenauer-Stiftung (KAS). His tasks include the strategic planning, the administrative and political oversight of the activities of the foundation in the region as well as the political dialogue with stakeholders. From 2014 to 2016 he served as the Deputy Director in the foundation’s Regional Program Political Dialogue South Caucasus based in Tbilisi / Georgia; from December 2015 to March 2016 he was Acting Director of the program. Prior to joining the Konrad-Adenauer-Stiftung, Florian Constantin Feyerabend studied political and administrative sciences and international relations in Konstanz, Sheffield and Bangkok. During his studies he gained first practical professional experience in the Committee for Foreign Affairs of the Bundestag, the Federal Foreign Office and at Siemens.