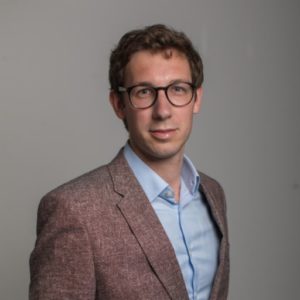 Henry Foy manages the FT's coverage from Moscow, focusing on the politics and personalities of Vladimir Putin's Kremlin and the administration's foreign and diplomatic strategies, amid souring relations between Russia and the west. Previously an FT correspondent in Moscow covering energy, mining and Central Asia, he has also been posted in Warsaw and London. Henry joined the FT in 2013 from Reuters, where he was a correspondent in India.