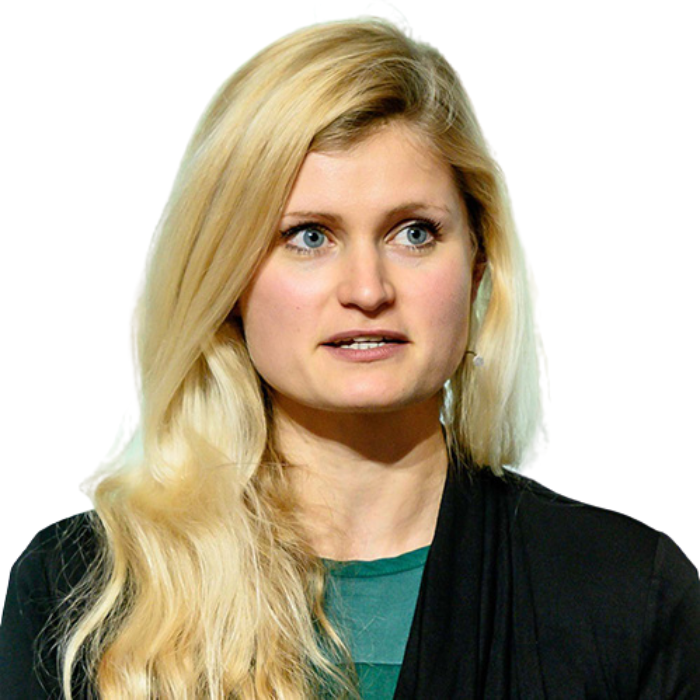 Dr. Ulrike Franke is a senior policy fellow at the European Council on Foreign Relations (ECFR). She leads ECFR’s Technology and European Power initiative. Her areas of focus include German and European security and defence, the future of warfare, and the impact of new technologies such as drones and artificial intelligence on geopolitics and warfare.

Franke has published widely on these and other topics, among others in Die Zeit, FAZ, RUSI Whitehall Papers, Comparative Strategy, War on the Rocks, Zeitschrift für Außen- und Sicherheitspolitik, and regularly appears as commentator in the media. She co-hosts the Sicherheitshalber Podcast, a German-language podcast on security and defence.

Franke is a policy affiliate at the Governance of AI project at Oxford University’s Future of Humanity Institute. She was also part of UN Special Rapporteur on Human Rights and Counterterrorism Ben Emmerson’s research team, examining drone use in counterterrorism contexts. Prior to this she worked as a part-time research assistant at the International Institute of Strategic Studies (IISS) in London.