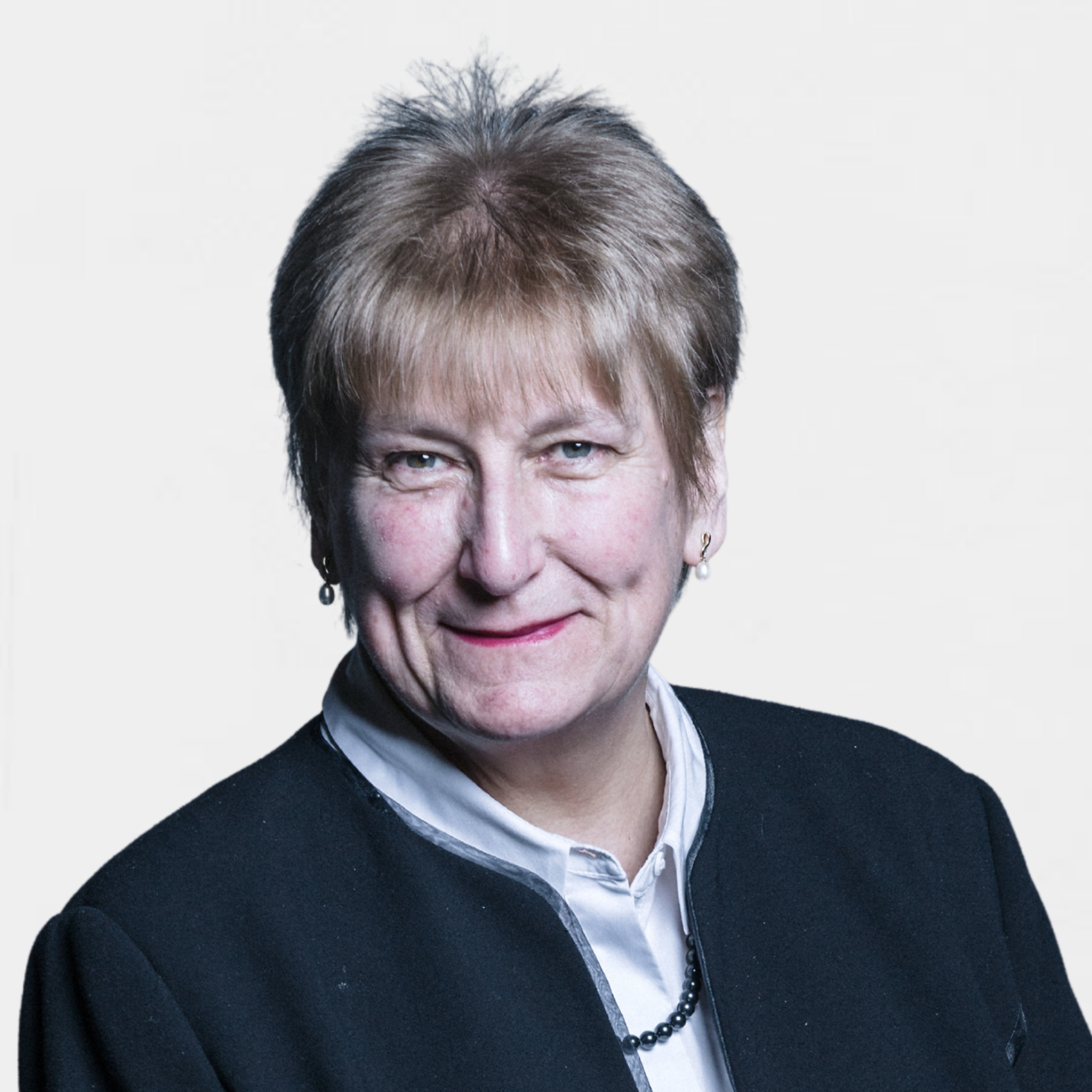 She joined the House of Lords in October 2013.

Baroness Goldie has lived most of her life in the village of Bishopton in Renfrewshire. She attended Kilmalcolm Primary school and Greenock Academy. She studied at the University of Strathclyde in Glasgow, graduating with an LLB in 1971.

She was a solicitor and partner with Glasgow law firm Donaldson, Alexander, Russell and Haddow from 1978 to 2006. She is an Elder in the Church of Scotland and sits on the West of Scotland Advisory Board of the Salvation Army.