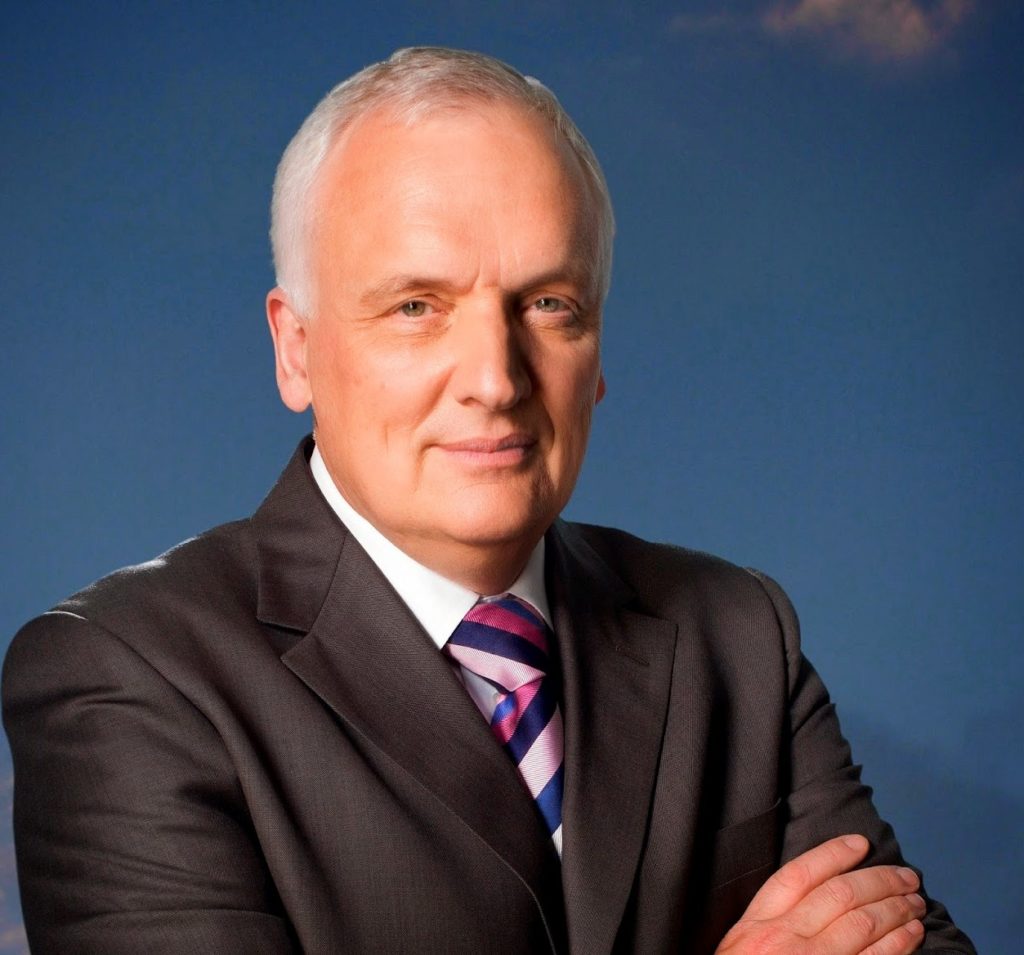 He spent 18 years at ITN in senior roles including Diplomatic Editor, Channel 4 News. He received a BAFTA in 1982 for his coverage of martial law in Poland. He is a Visiting Professor at Kings College London and Nanyang Technological University, Singapore.

He has been a member of the World Economic Forum’s Global Agenda Council on Geo-Economics. He is an adviser on leadership challenges to the President of the UN General Assembly.

Nik has been a member of the councils of major think tanks like Chatham House and the Royal United Services Institute.

His peer-reviewed study at Oxford University ‘Skyful of Lies and Black Swans’ (2009) predicted what is now labelled ‘Fake News’. It identified the new vulnerability and brittleness of institutional power in the new all-pervasive public information space.