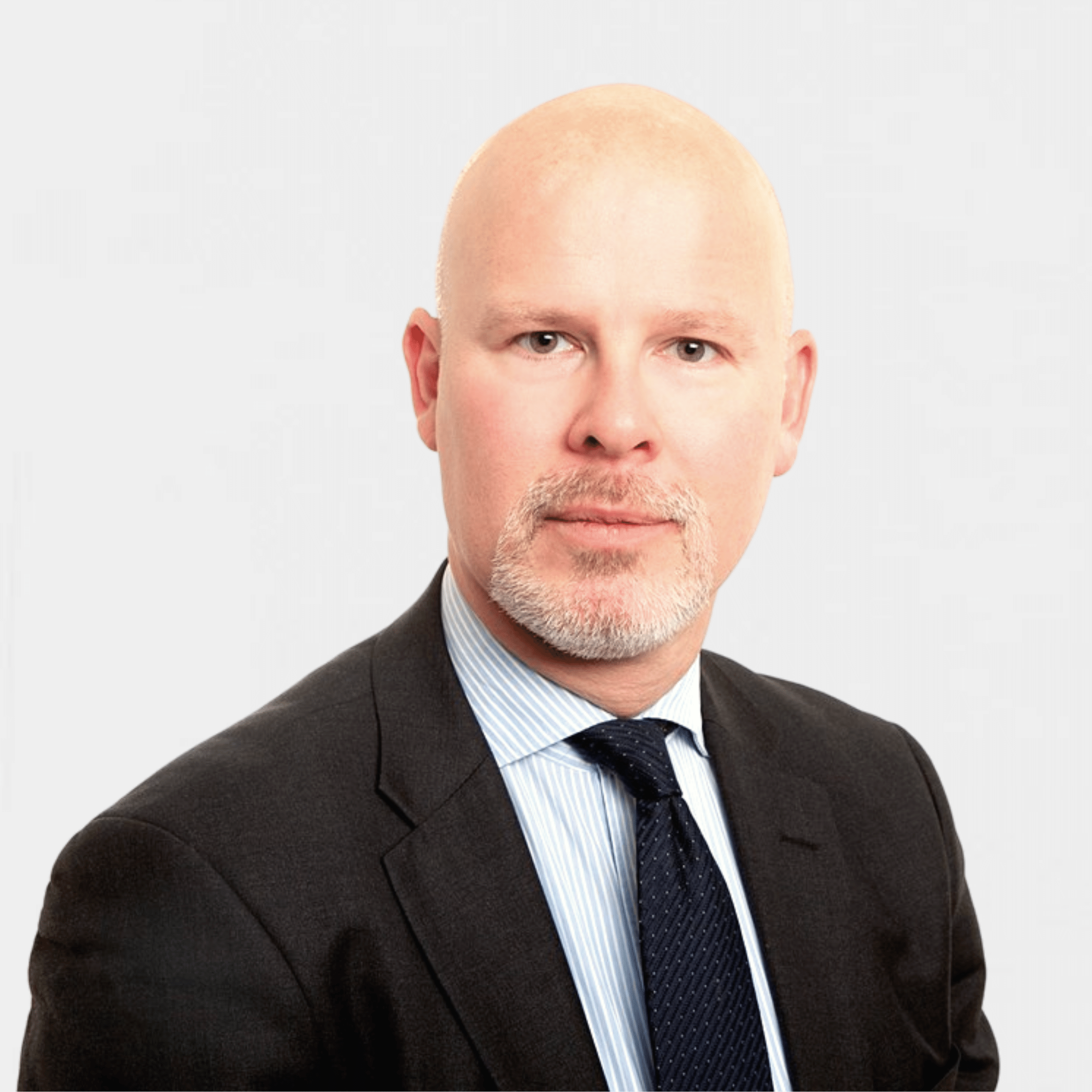 Mr. Audun Halvorsen is the State Secretary in the Minister of Foreign Affairs of Norway since 2017.

Prior to his current position, Mr. Halvorsen was the Political Adviser to then Minister of Defense, Ine Eriksen Søreide (2013-17). Before his time in government, he was the Political Adviser on defense policy and foreign affairs for the Conservative Party Parliamentary Group. He has also held various party and elected positions for the Conservative Party in Oslo.