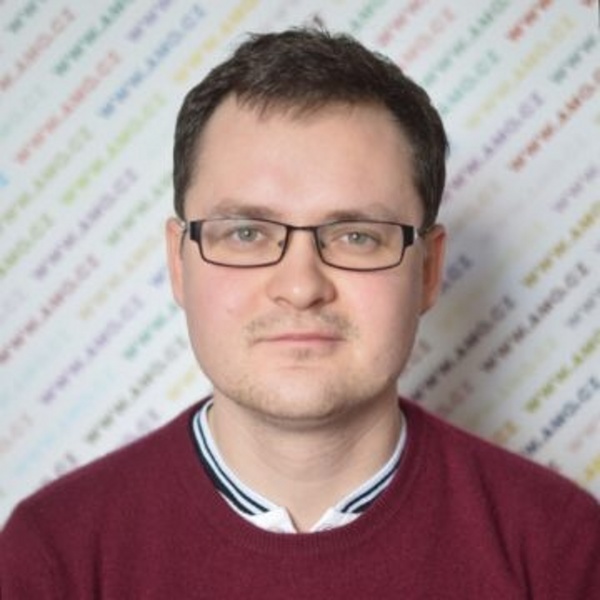 Pavel Havlicek is Research Fellow of AMO Research Center. His research focus is on Eastern Europe, especially Ukraine and Russia, and the Eastern Partnership. He also deals with questions of strategic communication and disinformation as well as democratisation and civil society support.

Pavel Havlíček is a graduate of the two-year-long Erasmus Mundus International Master in Russian, Central and East European Studies hosted by the University of Glasgow and the EU Studies at the Jagiellonian University in Krakow, Poland. In 2015, he finished his Bachelor’s degree at the Faculty of Social Sciences, Charles University in Prague.

In 2013, he spent his Erasmus study exchange at the University of Kent, United Kingdom. In 2014, he did a study internship at the Faculty of International Relations of St Petersburg State University in Russia. He had internships in several European and national institutions, such as the European Parliament, Czech Ministry of Foreign Affairs, or the NGO People in Need and the European Endowment for Democracy (EED) in Brussels. During 2019-20, he worked on a research project “The EU’s Lessons for Supporting Civil Society in Member States” as part of the Rethink.CEE Fellowship of the GMF of the US. During 2020-21, he is the James S. Denton Transatlantic Fellow at the Center for European Policy Analysis (CEPA) in the US. In May 2020, he was elected to serve a two-year-long-term as the Board member of the EU-Russia Civil Society Forum. Since August 2020, he is also the Russia research coordinator within the MapInfluenCE project.

Pavel Havlicek has been cooperating with AMO since May 2016. Since December 2019, Pavel Havlíček has been a member of TOP Team Central Bohemia chapter, a youth organization affiliated with the TOP 09.