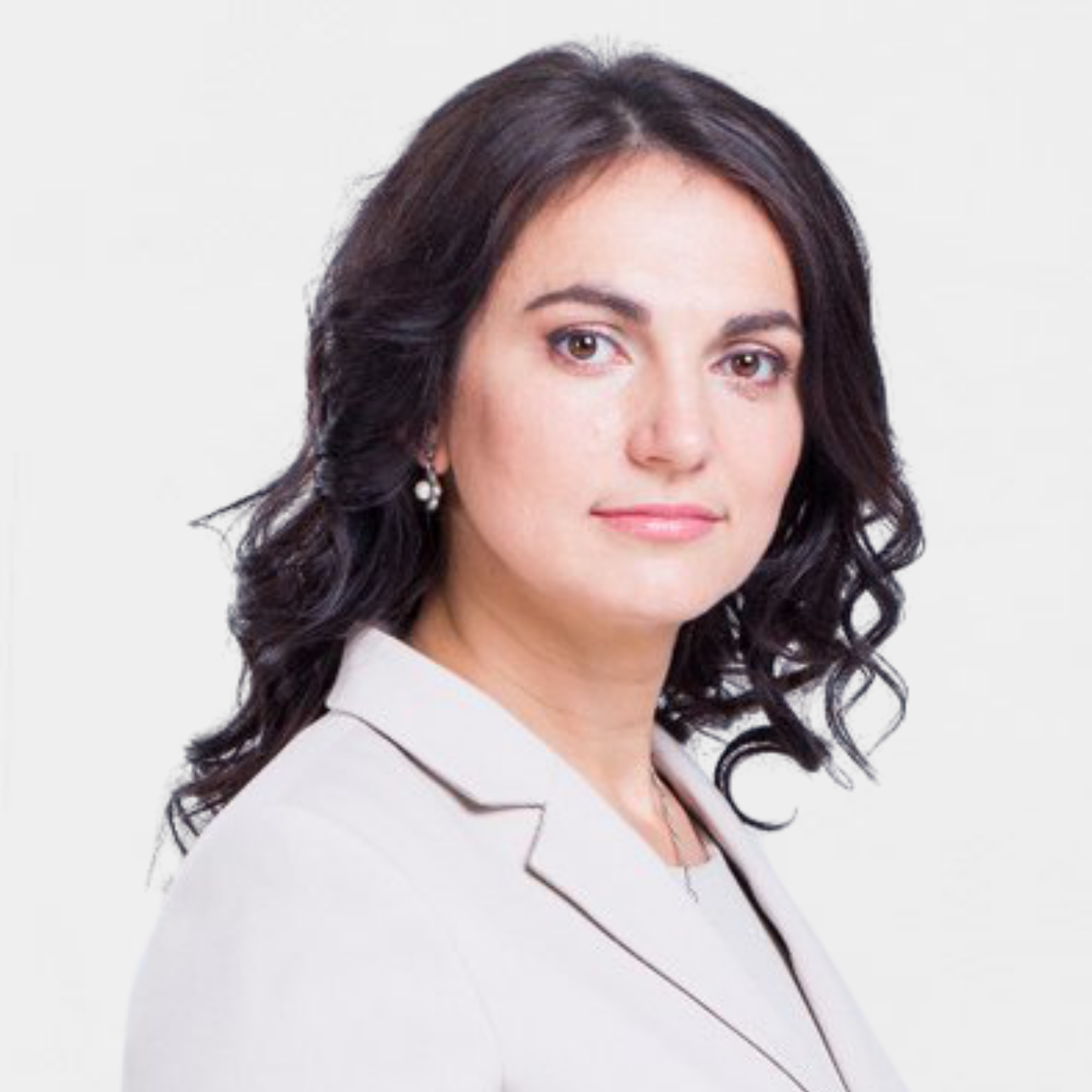 Hanna Hopko is an expert in advocacy, on Russian expansionism and hybrid warfare. From 2014-2019, she chaired the Foreign Affairs Committee of the Ukrainian Parliament. Hopko was one of the civic leaders of the EuroMaidan during Ukraine’s Revolution of Dignity. Ms. Hopko was elected to Parliament from the pro-European Self-Reliance Party in 2014 and later served as an independent MP. In 2014, Foreign Policy magazine named Ms. Hopko a “Leading Global Thinker”. That same year, she received the “Certificate of Merit” from Georgetown University’s School of Foreign Service Leadership Seminar and was honored with the National Democratic Institute Democracy Award for her efforts to further the cause of democracy in Ukraine. She has spoken on security issues at forums hosted by Canada, such as the 95th Rose-Roth Seminar of the Canadian NATO Parliamentary Association held in Kyi vand was the keynote speaker alongside Canada’s Foreign Minister Chrystia Freeland at the 2019 Ukraine Reform Conference in Toronto sponsored by Global Affairs Canada. Hanna belongs to Young Global Leaders Networks of WEF ( World Economic Forum) and Munich Security Conference.