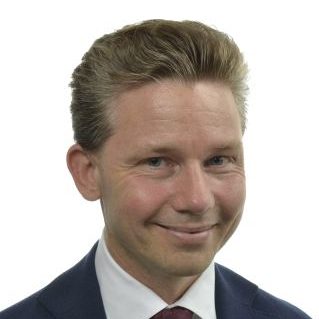 He holds a Ph.D. in War Studies from King’s College, an MA in political studies from the College of Europe and a Bachelor of Science form School of Foreign Service, Georgetown University.