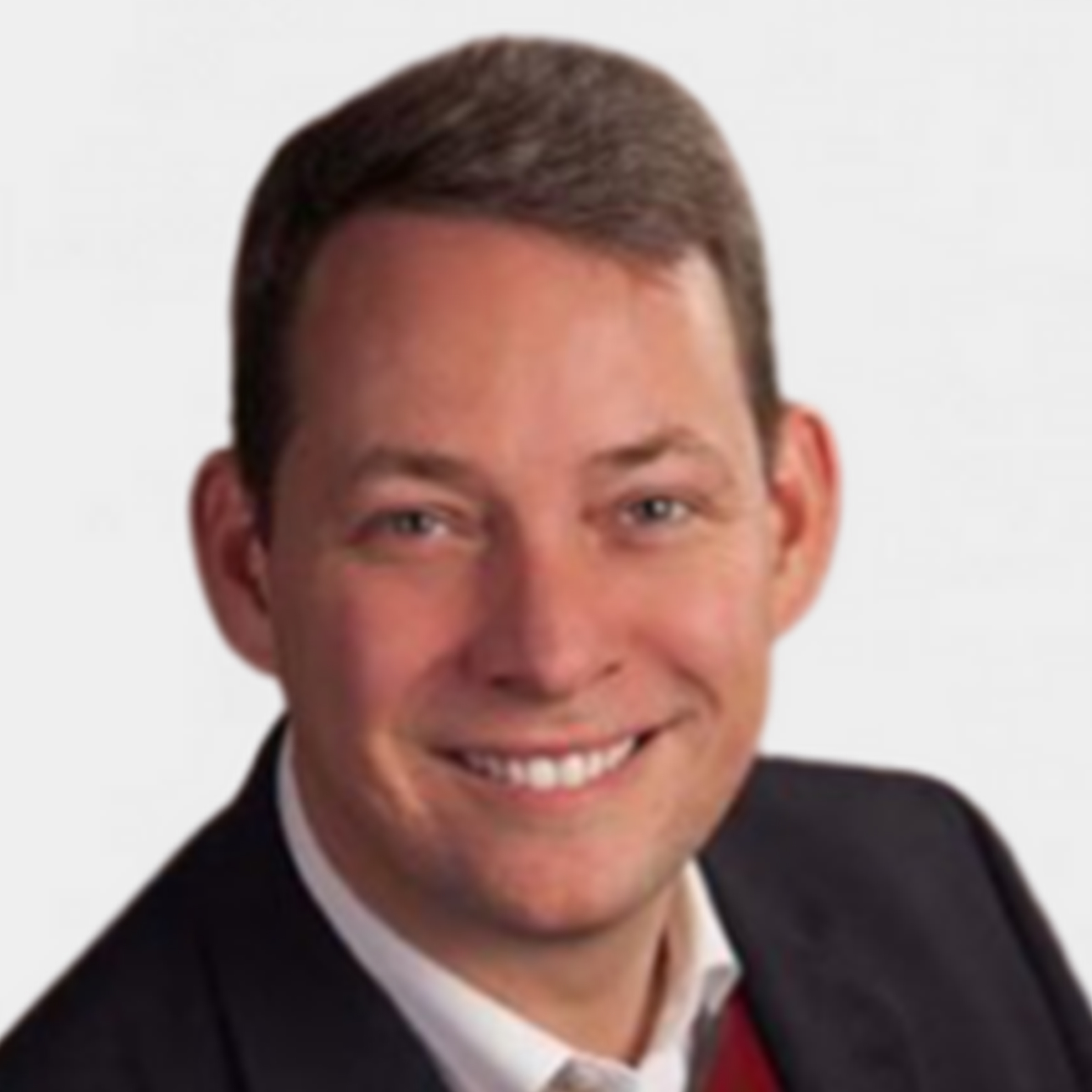 Joshua M. Burgin serves as the Coordinator of the New Security Leaders Program at the Warsaw Security Forum and as an Advisor to the European Academy of Diplomacy. For nearly three decades, Burgin has balanced professional interests in domestic U.S. politics and international affairs, with a focus on Central and Eastern Europe. Burgin is currently writing a book titled, The Primal Scream, Why America’s Broken Politics Elected Donald Trump and why it could happen again. In the book, Burgin explores how Trump’s 2016 election resulted from failures within America’s political and economic systems rather than the often-cited issues of racism and Russian influence efforts. Mr. Burgin holds a Masters in Public Administration from the Harvard Kennedy School of Government, where he received the Lucius Littauer Award for Academic Excellence and Community Impact. He is married to his wife Jamie, and together they live in Aachen, Germany, with their two children.