Member of the U.S. House of Representatives, Co-Chair of the Poland Caucus, Ukraine Caucus, and Hungary Caucus, USA 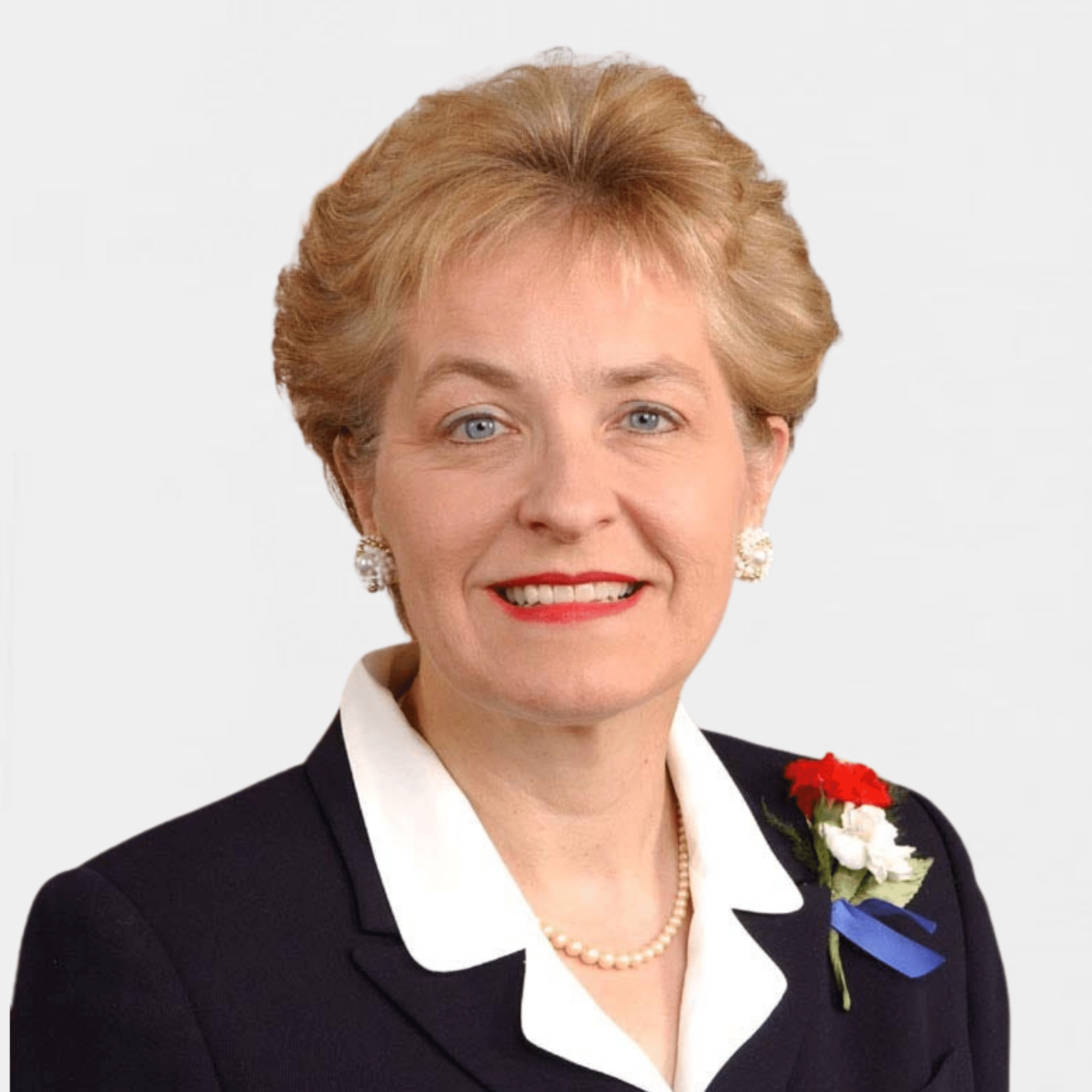 Congresswoman Marcy Kaptur is currently the longest serving woman in the history of the U.S. House of Representatives and is one of the most senior members of the 116th Congress. She represents Ohio's Ninth Congressional District. With her Polish-American roots, Congresswoman Kaptur has always shown a strong interest in the USA’s role on the global stage and its relations with other countries. As well as serving on the Congressional-Executive Commission on China, she co-chairs the Congressional Polish, Ukrainian and Hungarian Caucuses.

She earned her bachelor’s degree in History from the University of Wisconsin (1968) and holds a master’s degree in Urban Planning from the University of Michigan. Having worked as a city and regional planner in Toledo and Chicago for 15 years, she accepted an appointment as a domestic policy advisor to President Jimmy Carter. Since becoming the Representative for Ohio’s Ninth Congressional District, Kaptur has been credited with bringing federal investment to local communities in northern Ohio.

Over the course of her career, Congresswoman Kaptur has been the recipient of a wide range of awards for her work. She has also received an Honorary Doctor of Laws degree from the University of Toledo and was the first woman to receive the Taubman College Distinguished Alumna award from the University of Michigan. More recently, she was awarded the Director's Award from the Edmund A. Walsh School of Foreign Service at Georgetown University for her commitment to the greater understanding of the peoples and cultures of Eurasia, Russia and Eastern Europe.