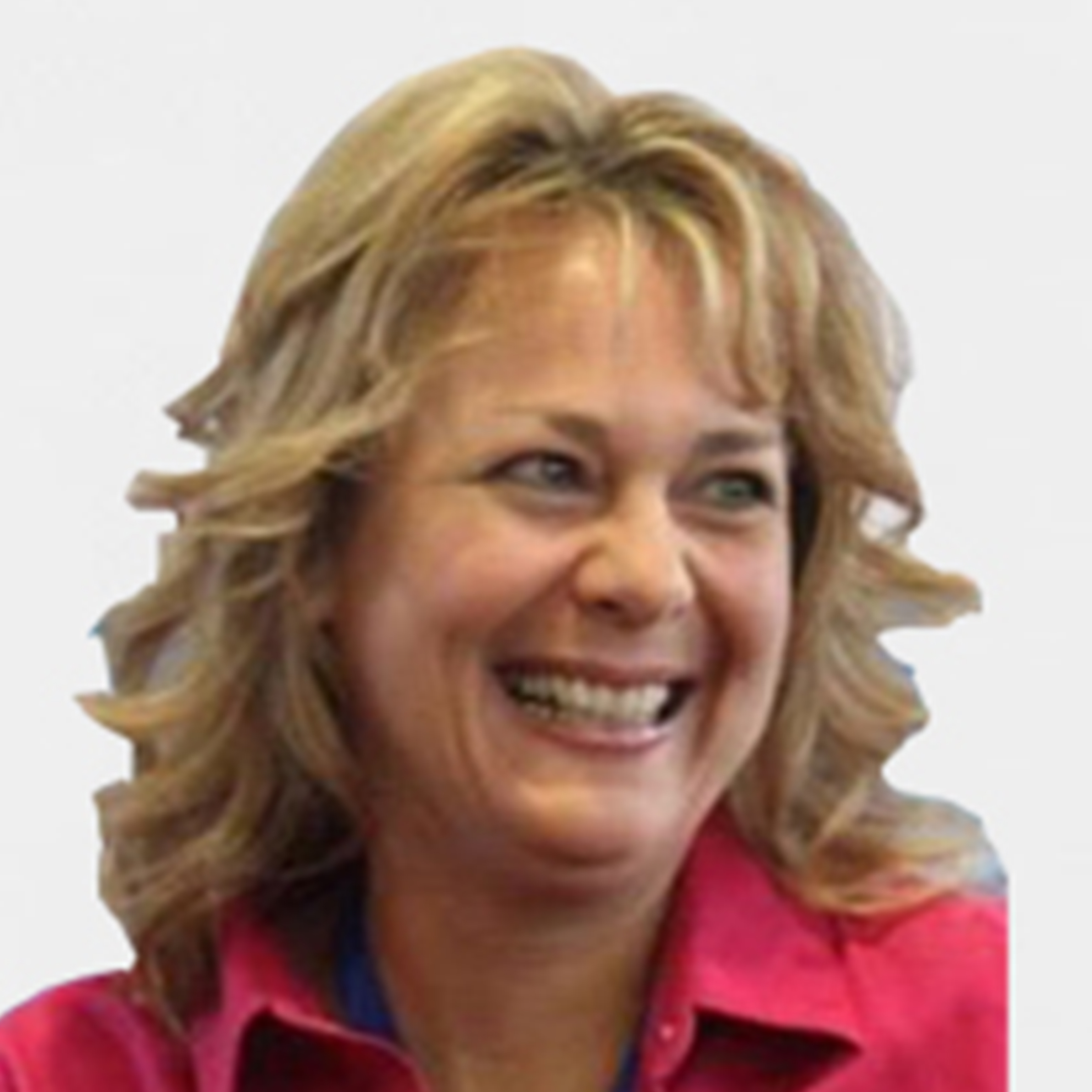 Ms. Keerbs first began working with IRI in February 2006 in Ukraine and served there until July 2008. During that time, she was responsible for managing a program that conducted executive office exchanges between President Yushenko’s staff and their counterparts at the White House.
In August 2008, Keerbs transferred to the Georgia office where she served as Resident Country Director until summer 2018. In 2011, she was on temporary assignment in Egypt as the IRI Election Observation Mission (EOM) Coordinator. From November 2018 – March 2019 she served as EOM Coordinator in Moldova. She has supervised and observed multiple elections Ukraine and Georgia, as well as Egypt, Bangladesh, and Jordan. Ms. Keerbs served as Acting Resident Program Director in Thailand from April – September 2019 and from October 2019 – September 2020 was Resident Country Director in Moldova. In October 2020 she moved to the Transatlantic Strategy Division to manage the ‘Transatlantic Security Initiative’ which includes work in Hungary, Slovakia, Czech Republic, Poland and Romania. Ms. Keerbs is based in Budapest, Hungary.
In 2008, Keerbs volunteered on a US senatorial campaign and in 2015 worked in the UK for the Conservative Party with MP Graham Evans’ parliamentary re-election campaign. Keerbs earned her bachelor’s degree from Minnesota State University – Mankato and a Master’s in International Management from the University of St. Thomas (MN).