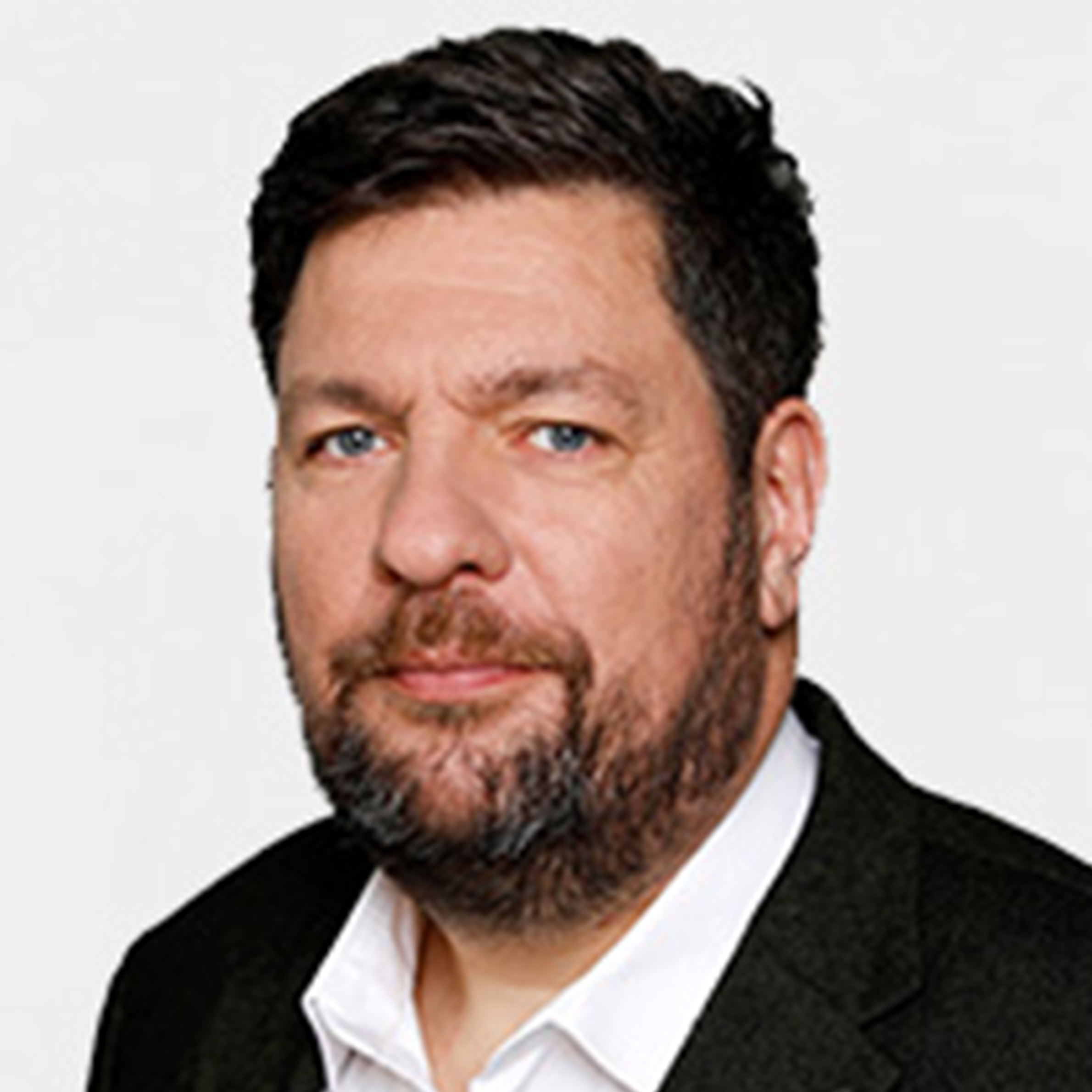 He was born in Budapest in 1966. After graduating from Szilágyi Erzsébet High School in Budapest, Kerpel-Fronius studied History and French at the Janus Pannonius University in Pécs and worked as system analyst and project manager later.
Member of the centrist-progressive Momentum Movement (which is the biggest opposition party in Budapest), he joined the party after the highly successul “NOlimpia” campaign. (Momentum launched the NOlimpia campaign, a drive to collect 138,000 signatures from Budapest residents, which would force the Municipality of Budapest to hold a referendum to withdraw the capital’s bid prior to the IOC’s announcement). He was his party’s candidate for the mayoral elections of Budapest in 2019. The General Assembly of Budapest elected him as Deputy Mayor responsible for smartcity and participation that year.