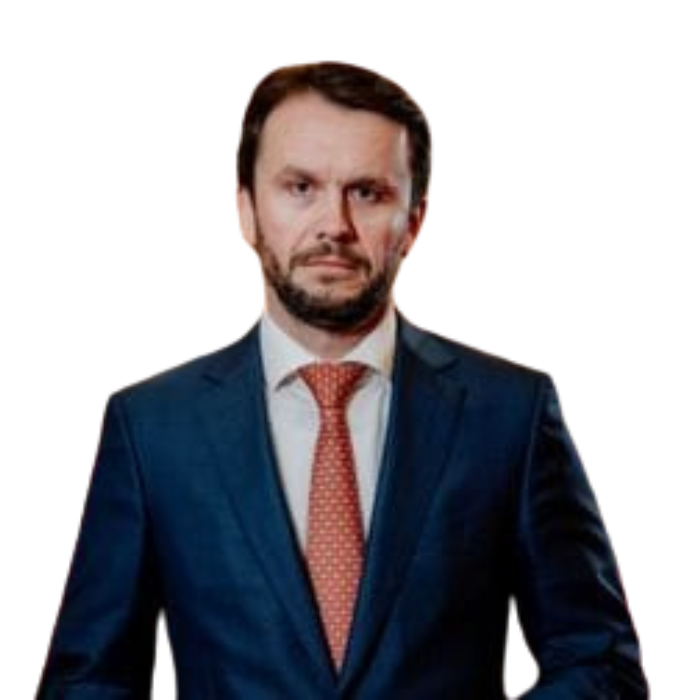 Konjević graduated and obtained a master's degree at the Faculty of Economics at the University of Montenegro. He was a Minister of Interior Affairs in cabinet of Igor Lukšić (2010–2012) and in 6th cabinet of Milo Đukanović (2012–16) and later Minister of Finance in provisional Government of Montenegro that lasted from May to November 2016. Following the October 2016 parliamentary election, he was elected Member of Parliament. He was elected MP once again in 2020.

Since 28 April 2022, he has been serving as the deputy prime minister of Montenegro and the minister of defence in the minority government of Dritan Abazović.