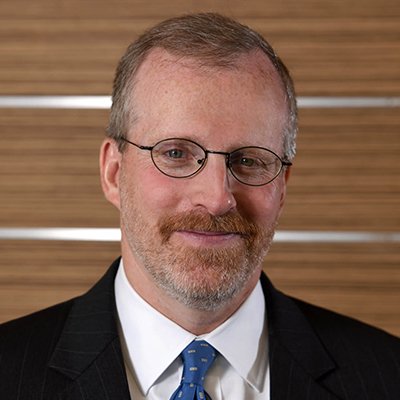 Mr. David Kramer is  a Senior Fellow at the Florida International University, and the former Assistant Secretary of State for Democracy, Human Rights, and Labour (2008 – 2009).

Mr. Kramer’s experience includes working as a fellow at the Project for the New American Century (PNAC). He was a “senior transatlantic fellow” at the German Marshall Fund.  From  2005 to 2008,  he was Deputy Assistant Secretary of State for European and Eurasian Affairs, responsible for Russia, Ukraine, Moldova, and Belarus affairs, as well as regional nonproliferation issues.

Previously, he served in the Department of State Office of Policy Planning as a Professional Staff Member, and before that, was Senior Advisor to the Under Secretary of State for Global Affairs. He was also the Executive Director of the U.S. Advisory Commission on Public Diplomacy in Washington.

He was a Lecturer in Russian Studies at Clark University in Worcester, Massachusetts and a Teaching Fellow at Harvard University.