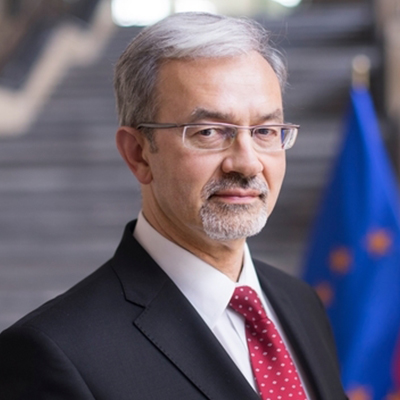 Mr. Jerzy Kwieciński is the Minister of Finance, Investment and Economic Development in the Republic of Poland.

Mr. Kwieciński has held a a number of high-profile positions leading up to his current appointment. He served as the Secretary of State in the Ministry of Development. Between, 2005 and 2008, Mr. Jerzy Kwieciński held the position of Deputy Minister of Regional Development. He was directly responsible for coordinating the national development policy and the Cohesion Policy (the National Development Strategy for 2007–2015 and the National Cohesion Strategy for 2007–2013), as well as for negotiating with the European Commission. He participated in the development of operational programmes.

In 2008, he served as the President of the Management Board of the European Center for Entrepreneurship Foundation and the Vice-President of the Management Board of the Europejskie Centrum Przedsiębiorczości sp. z o.o. BCC’s expert for regional development and structural funds. He also worked as an advisor during the drafting of World Bank’s reports.

Minister Jerzy Kwieciński is a graduate and a doctoral student of the Materials Science Faculty at the Warsaw University of Technology. In 1996, he graduated from MBA studies. He is also a graduate of Post-graduate Managerial Studies at Warsaw School of Economics.

He worked as an academic teacher and a researcher at the Warsaw University of Technology’s Materials Science Faculty and carried out research and development projects in the field of industry. In 1993–2004, he worked at the European Commission Representation in Poland.

Mr. Kwieciński is fluent in English. He also speaks French and Russian.