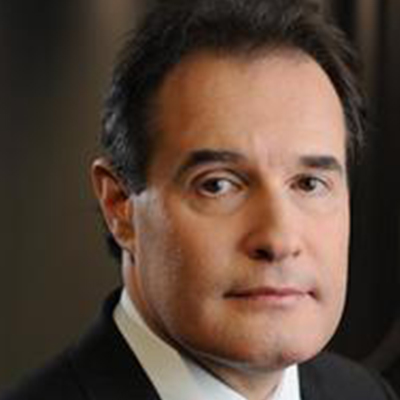 Mr. Fabrice Leggeri is the Executive Director of Frontex.

Previously, he served at the French Ministry of Interior as Deputy Head and later the Head of a unit dealing with cross border traffic, borders and visas. He has an extensive background in working with various levels of government on issues related to the Schengen agreement, migration and international law. Following his first stint at the Ministry of Interior, he served as a national expert seconded to the European Commission in 2000-2003, where he contributed to drafting the Commission Communication COM(2002)233 “Towards an integrated management of the EU external borders”. Between 2003 and 2007, he represented the State in two French regions holding the office of Vice-Prefect. In 2007, Mr. Leggeri joined the French Ministry of Defence to head the division of International and European Law.

He holds a Postgraduate Degree in Contemporary History from the University of Paris. He is also a Graduate of Ecole Normale Supérieure (ENS) and Institut d’Etudes Politiques de Paris.