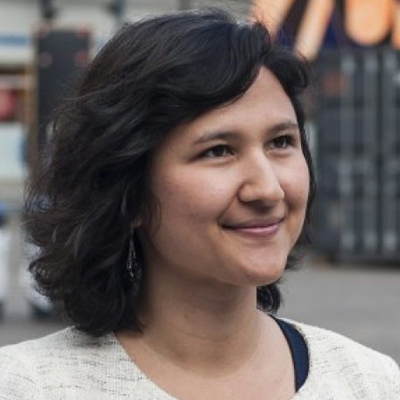 Ms. Delphine O joined En Marche! from the creation of the movement. A member of the group of experts on international affairs who drew up the foreign policy program of Emmanuel Macron.

Ms. Delphine O is a graduate of the Harvard Kennedy School's Master in Public Policy, she became an expert in geopolitics in the Middle East.