Chair of the Warsaw Security Forum 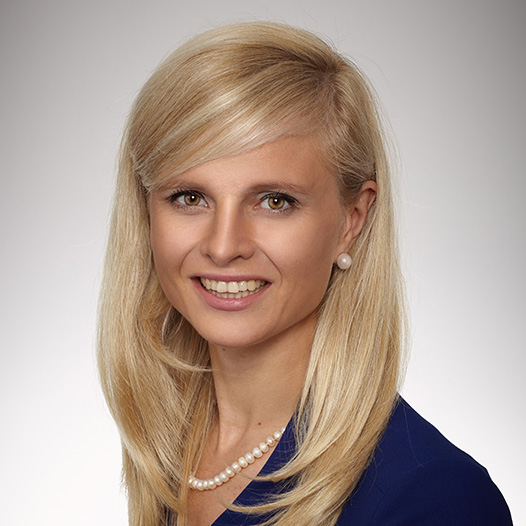 Prof. Katarzyna Pisarska is the Chair of the Warsaw Security Forum, one of the four co-founders of the Casimir Pulaski Foundation and the Chairwoman of the Foundation’s Council. Prof. Pisarska is also the Founder and Chairwoman of the Board of Directors of the European Academy of Diplomacy. She pursues research and teaching as Associate Professor at Warsaw School of Economics. Finally, she holds a number of positions in organizations outside of Poland, including Vice President and Board Member of the European Forum Alpbach in Austria, a Senior Fellow at the Center for European Policy Analysis in Washington D.C. and an Expert of the World Economic Forum in Switzerland. Previously, Prof. Pisarska was a Fulbright Visiting Fellow at Harvard University (2007), a Visiting Scholar at Johns Hopkins University’s School of Advanced International Studies (2010), at the Australian National University (2015) and at the University of Southern California (2019). She specializes in EU foreign policy, Eastern Partnership, EU-Russia relations, and public diplomacy, having authored the monograph “The Domestic Dimension of Public Diplomacy – Evaluating Success through Civil Engagement” (Palgrave 2016). For her leadership accomplishments in the non-for-profit sector, in 2014 Prof. Pisarska has been recognized as a Young Global Leader by the World Economic Forum and later selected to serve on the YGL Advisory Group. She was also named “99 under 33” most influential world foreign policy leader by the Diplomatic Courier in Washington D.C.