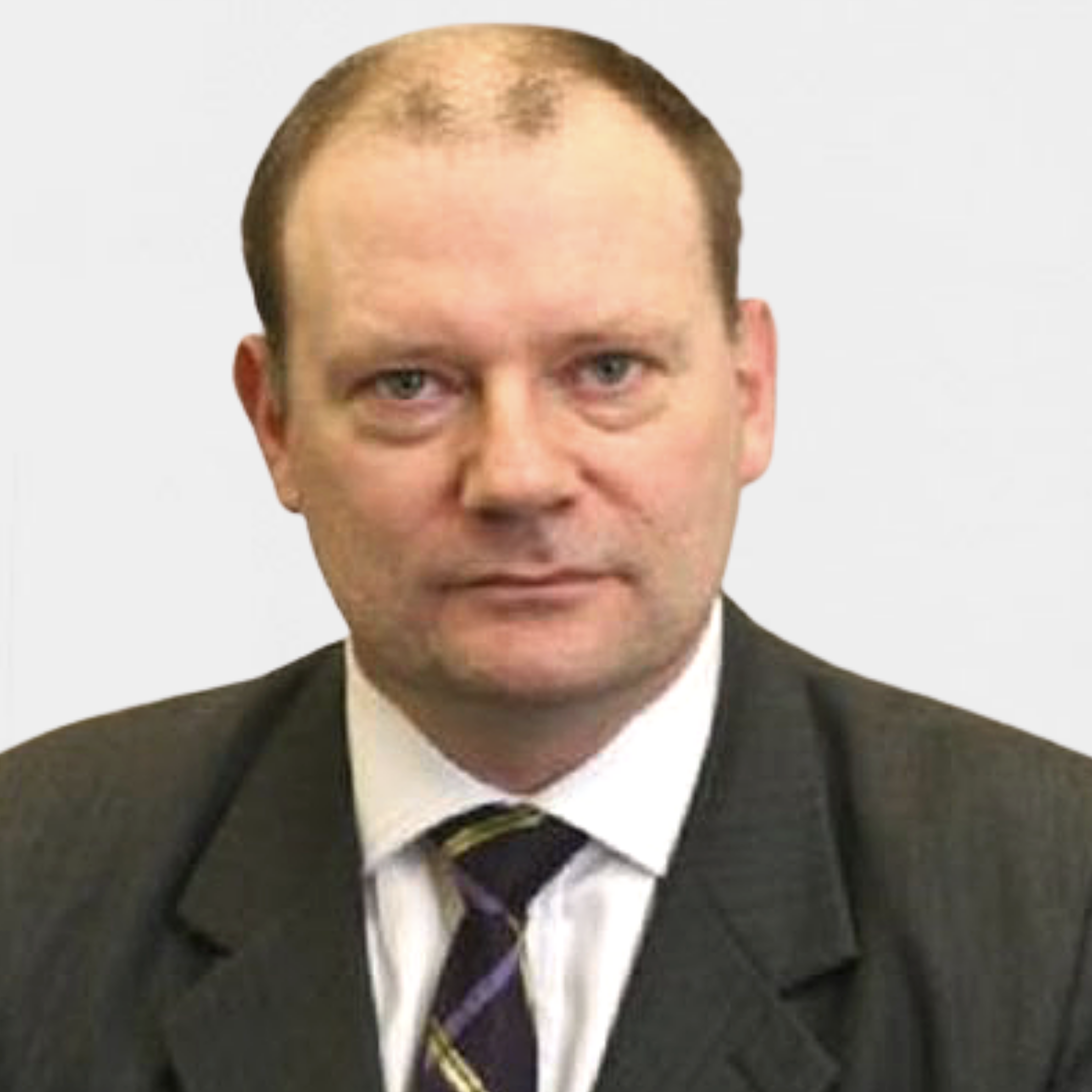 Alan Riley is a Senior Fellow at the Atlantic Council, Washington DC. He specializes in antitrust, trade and energy law, anti-corruption law and EU security policy issues. Alan is also a member of the Advisory Committee of the Energy Community, which acts as its judicial panel which has its seat in Vienna. It applies EU energy law under the ECT Treaty to Ukraine, Georgia, Moldova and the non-EU Balkan states. He was founding chair of the Competition Law Scholars Forum (clasf) and is co-editor of the Competition Law Review. From 2007 to 2015, he held a chair in international commercial law at the City Law School, Grays Inn, part of City, University of London. Prior to that, he held a number of academic appointments in London, Nottingham and Edinburgh He holds a PhD from the Europa Institute, Edinburgh University and qualified in 1991 as an English solicitor. He is author of “The Potemkin Dragon: China, A Danger to Itself and the World.”