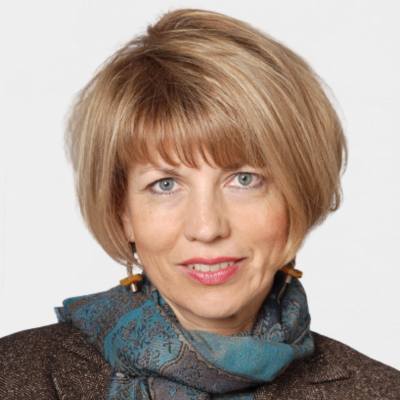 Helga Maria Schmid was appointed as Secretary General of the OSCE in December 2020 for a three-year term. She first joined the diplomatic service as Assistant Private Secretary to the German Minister of European Affairs (1990–1991). Since then, she has held several prominent diplomatic positions during her career. She was Political Adviser to Foreign Minister Klaus Kinkel and Head of Cabinet to Foreign Minister Joschka Fischer. Prior to her appointments as OSCE Secretary General, she was Secretary General for the European External Action Service. From 2011 to 2016, she was the Deputy Secretary General for Political Affairs for the European External Action Service. She previously held the position of Director of the Policy Planning and Early Warning Unit (Policy Unit) of the High Representative for the CFSP in the General Secretariat of the Council of the European Union in Brussels. Ms. Schmid has an MA in English and Romance Languages, Literature, History and Politics (1980–1987) from Munich University (Ludwig Maximilians Universität) and the Sorbonne in Paris. Her native language is German and she speaks fluent English and French.