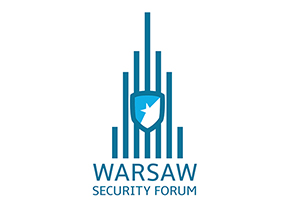 Matt Schrader was a China Analyst with the Alliance for Securing Democracy at GMF. Prior to joining GMF he was the editor of the Jamestown China Brief at the Jamestown Foundation. He worked previously at the Crumpton Group and the Global Taiwan Institute in Washington DC, prior to which he lived in Beijing for nine years, working in the finance, PR, and social enterprise spaces. Matt speaks, reads, and writes Mandarin Chinese fluently, has translated three books from Mandarin to English, and also speaks pretty decent Spanish. He holds a master’s degree from the Asian Studies program at Georgetown University’s Walsh School of Foreign Service and undergraduate degrees in international affairs and economics from The George Washington University.