Member of the Bundestag, Germany 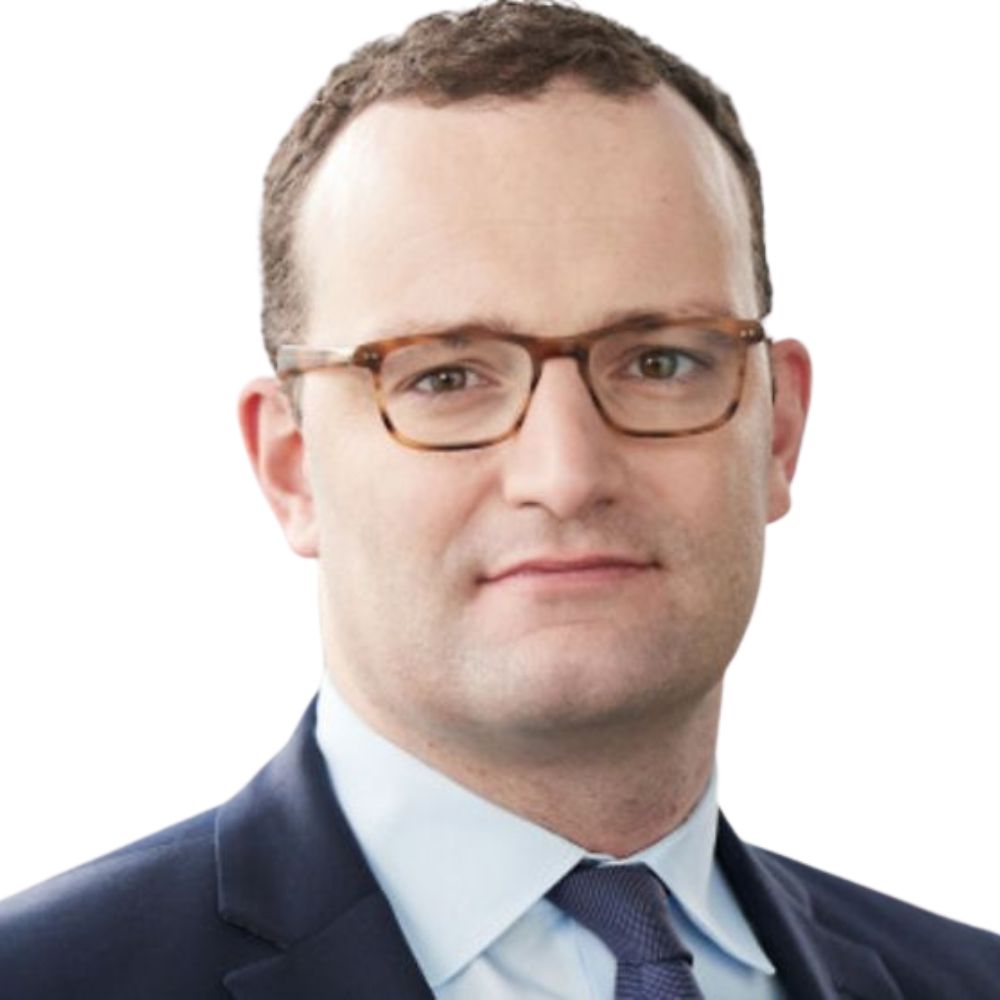 Since 2002 Member of the German Bundestag

Since 2005 Chairman of the CDU district association, Borken

Since 2012 Member of the Federal Executive of the CDU

Since 2014 Member of the Presidium of the CDU

2015 -2018 Parliamentary State Secretary to the Federal Minister of Finance