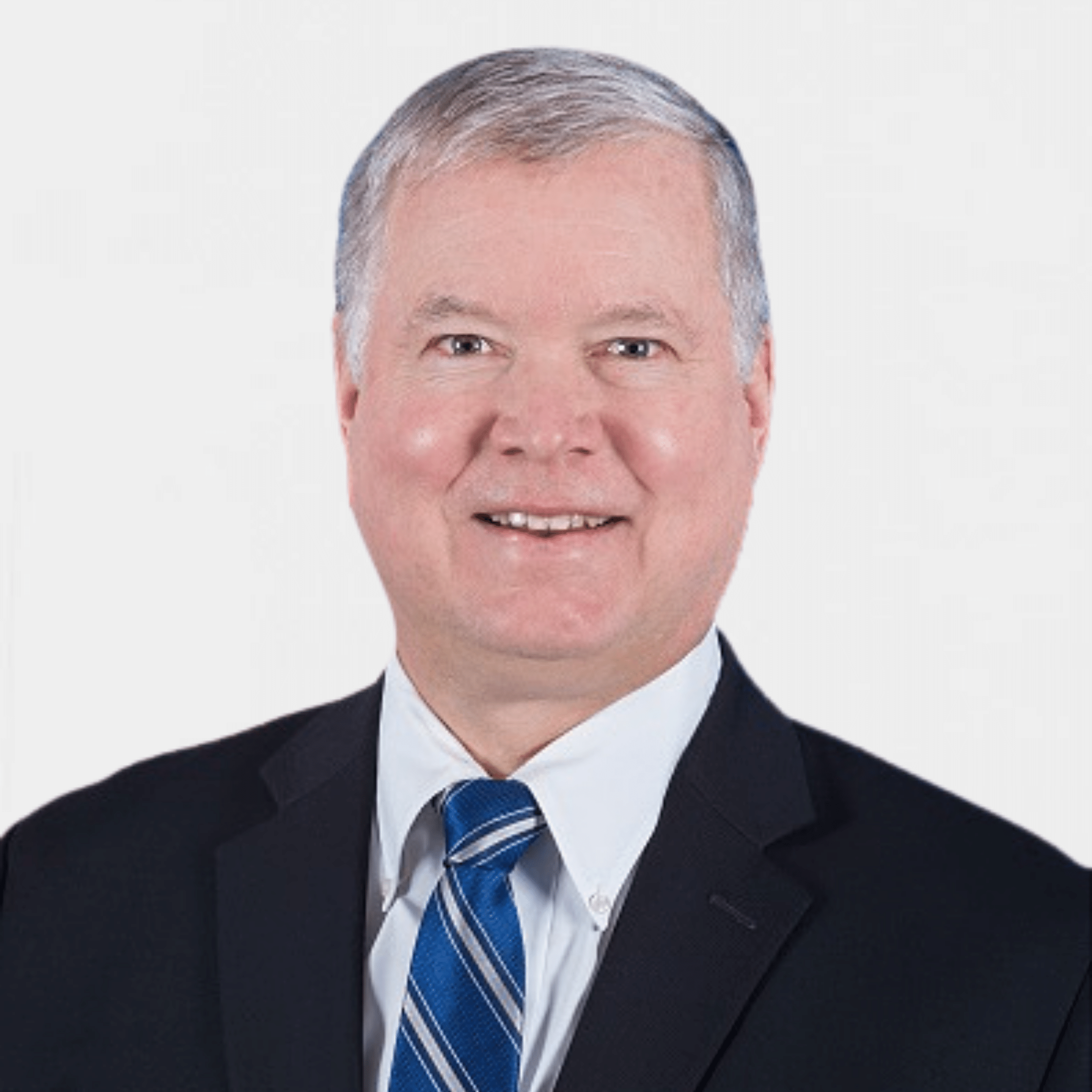 On August 23, 2018, Secretary Pompeo appointed Stephen E. Biegun as the U.S. Special Representative for North Korea, responsible for leading U.S. efforts to achieve President Trump’s goal of the final, fully verified denuclearization of North Korea, as agreed to by Chairman Kim Jong Un at the Singapore summit. As Special Representative, on behalf of the Secretary of State he directed all U.S. policy on North Korea, led negotiations, and spearheaded U.S. diplomatic efforts with allies and partners.

Biegun has three decades of experience in government in the Executive and Legislative Branches, as well as in the private sector. Through his extensive career in foreign policy and business, he has excelled in tough negotiating settings. Most recently, Biegun was vice president of International Governmental Relations for Ford Motor Company, where—as a third generation Ford employee—he oversaw all aspects of Ford’s international governmental interactions including throughout the Indo-Pacific Region.

Before joining the White House staff, Biegun served for 14 years as a foreign policy advisor to members of both the House of Representatives and the U.S. Senate. During this time, he held the position of Chief of Staff of the U.S. Senate Committee on Foreign Relations from 1999-2000. In addition, he served as a senior staff member of the U.S. House of Representatives Committee on Foreign Affairs for 6 years.

From 1992 to 1994, Biegun served in Moscow, Russia, as the Resident Director in the Russian Federation for the International Republican Institute, a democracy-building organization established under the National Endowment for Democracy.

Born in Detroit, Michigan, in 1963, Biegun graduated from the University of Michigan where he studied Political Science and Russian Language. He is a member of the Council on Foreign Relations and has served on the boards of the National Bureau of Asian Research, the U.S.-ASEAN Business Council, the U.S.-Russia Foundation for Economic Development and the Rule of Law, and Freedom House.