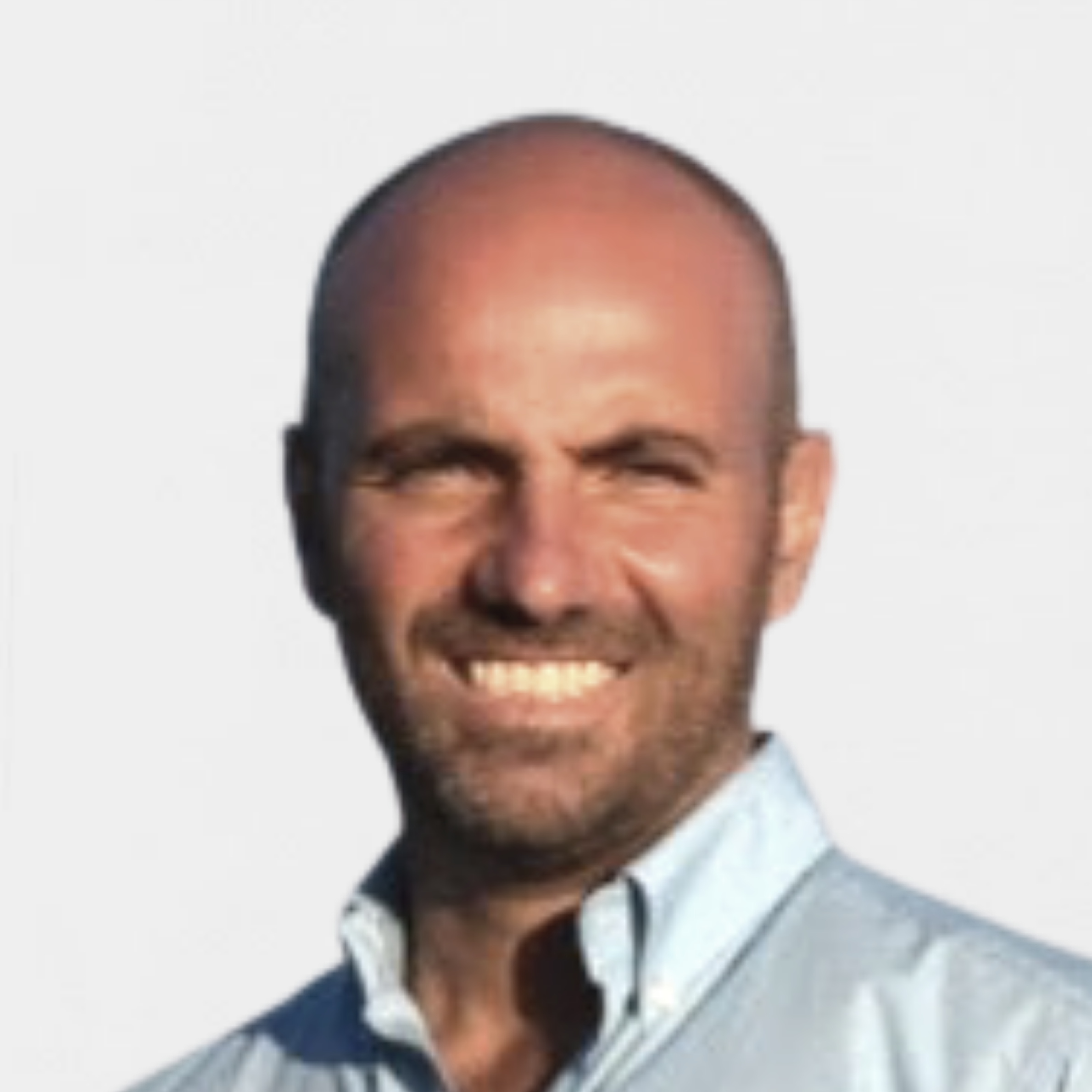 Colonel Andrea Truppo joined the Italian Air Force in 1990 as a Pilot Officer Cadet at the Air Force Academy in Naples.

After officer and flying training in Italy he went through the ENJJPT (Euro-NATO Joint Jet Pilot Training) at Sheppard Air Force Base, Texas. After graduation he started the operational conversion on the F104 on which he flew more than 1500 flying hours including some flying operations over Kosovo in the 1999. He became a Qualified Flying and Weapon  Instructor in 2000. In 2004 he converted on the Eurofighter Typhoon as Pilot Instructor at the  Operational Conversion Unit in Grosseto Air Force Base.

Following the flight safety officer course in USA, he was appointed as Wing Safety Officer and then Crew Resource Management Instructor. In 2005 he became Chief for wing operation and after 2 years Squadron Commander. He flew almost one thousand hours on Typhoon.

Since 2012 he is in charge of the Italian Typhoon Programme Office within the Italian Air Staff.