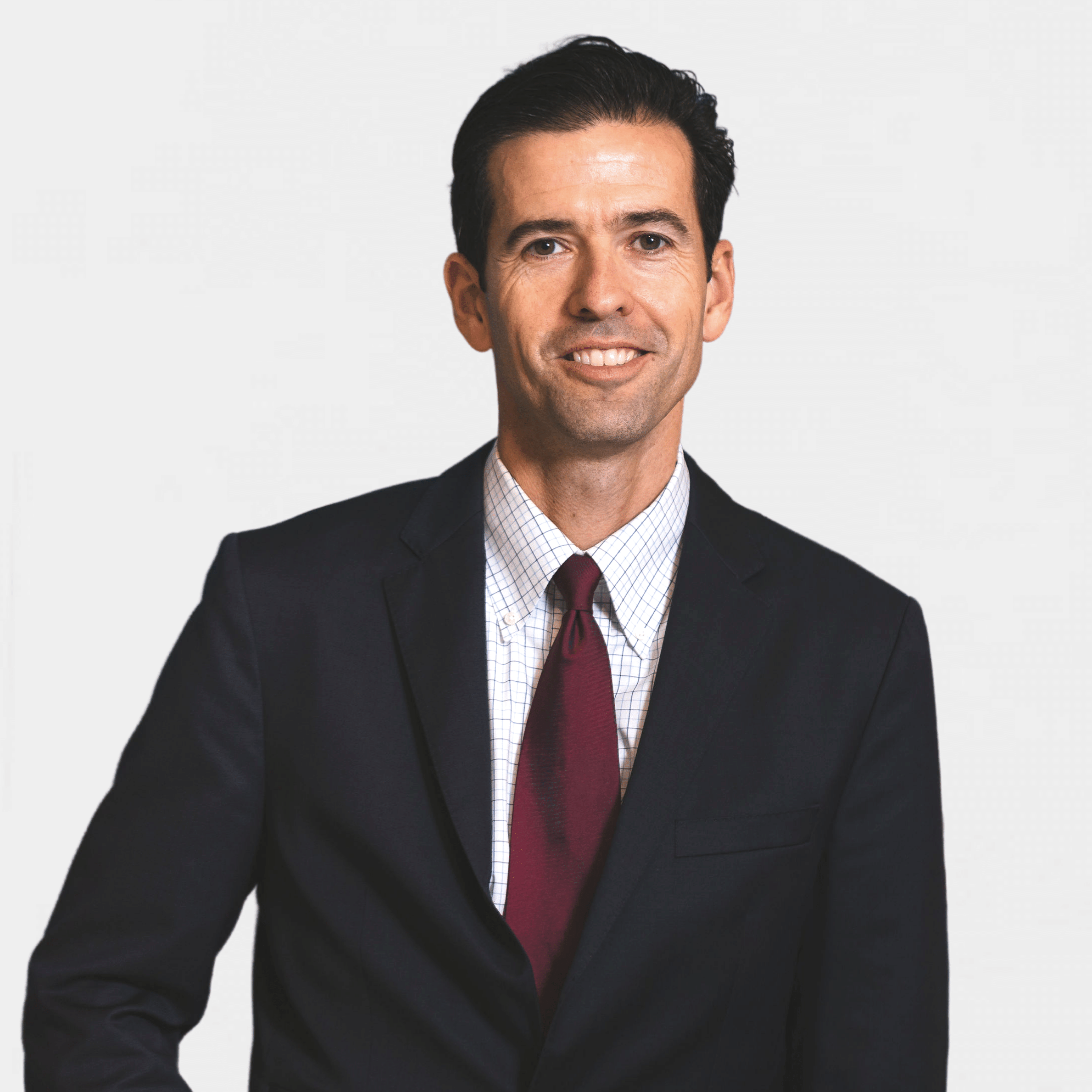 Dr. Daniel Twining joined IRI as president in September 2017, where he leads the Institute’s mission to advance democracy and freedom around the world. He heads IRI’s team of over 700 global experts to link people and governments, motivate people to engage in the political process, and guide politicians and government officials to be responsive to citizens.

Prior to GMF, Twining served as a member of the U.S. Secretary of State’s Policy Planning Staff, as foreign policy advisor to U.S. Senator John McCain, and as a staff member of the U.S. Trade Representative. He has taught at Georgetown University and served as a military instructor associated with the Naval Postgraduate School.

He holds a BA with highest distinction from the University of Virginia and MPhil & DPhil degrees from Oxford University, where he was the Fulbright/Oxford Scholar from 2004-07. He has been a columnist for Foreign Policy and Nikkei and has lived in Asia, Africa, Latin America, and Europe.