EU Ambassador to Russia (2013-2017), former Foreign Minister of Lithuania, former Ambassador to the USA, UK and EUSR to Afghanistan. 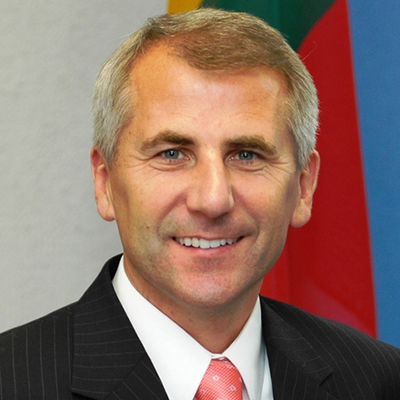