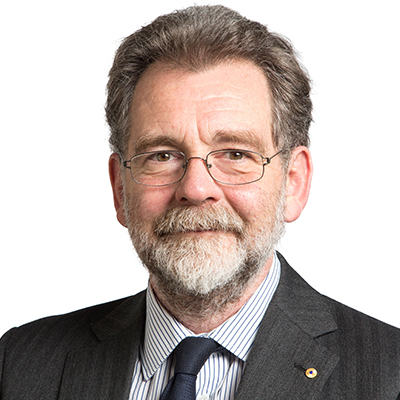 Hugh White is Emeritus Professor of Strategic Studies in the Strategic and Defence Studies Centre at the Australian National University in Canberra.  He studies Australian strategic and defence policy, and regional and global strategic issues as they affect Australia.  He has been an intelligence analyst, a journalist, a senior staffer to Australian Defence Minister Kim Beazley and Prime Minister Bob Hawke, and a senior official in the Australian Defence Department, where from 1995 to 2000 he was Deputy Secretary for Strategy and Intelligence. He was the principal author of Australia’s 2000 Defence White Paper. His recent publications include Power Shift: Australia’s future between Washington and Beijing,[2010], The China Choice: Why America should share power, [2012], Without America: Australia’s future in the New Asia[2017], and How to defend Australia[2019].