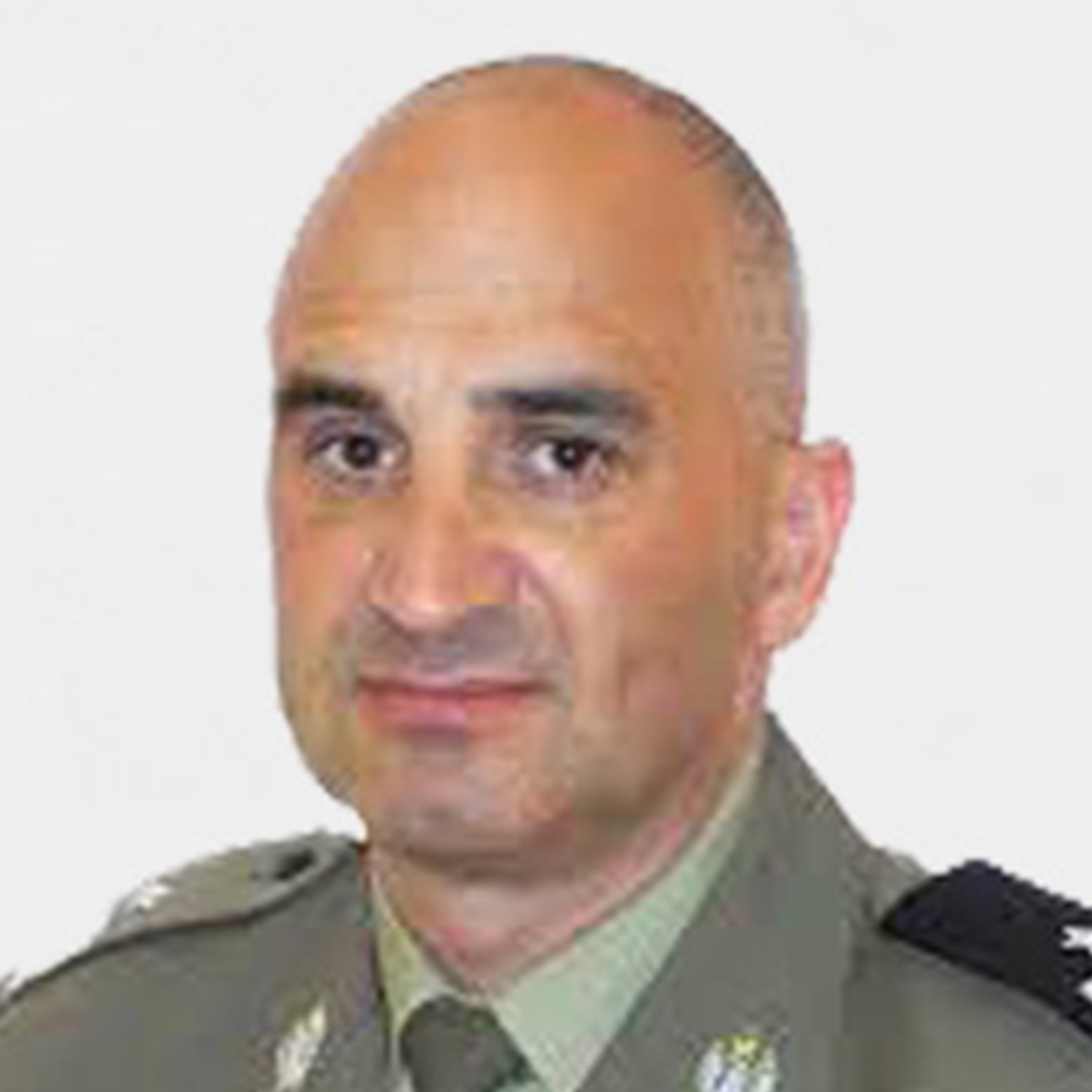 BG Adam DUDA was born in 1967 on December, 9th in Żary, Lubuskie, Poland. In 1986 he started parallel studies in Higher Officer's School of Quatermaster Services and Economic Academy in Poznań, which he graduated in 1990 and became first lieutenant with master’s degree in economics. In 1990, BG DUDA started his career as the Chief of Supply in 42 Mechanized Regiment in Żary, next after changing Regiment into 11 Mechanized Brigade, working in further positions in logistics branch, reaching the position of the Chief of Logistic. When the 11 Brigade was disband in 2001, BG Adam DUDA has been designated to be theChief of Logistics Planning Department in 11 Armored Cavalry Division in Żagań and thereafter, the Chief of Staff Logistics Division. In December 2006 with the Decision of the Ministry of National Defense, BG Adam DUDA was designated to the position of the Chief of Staff in 11 Lubuska Armored Cavalry Division. In 2007 he was directed to serve in Polish Military Contingent in Iraq. BG Adam DUDA was the Chief of Staff of the Division until June 2011. Then he was sent to the Postgraduate Studies in Defense Policy on the National Defense University in Washington, USA. He has been systematically raising his qualifications during the military service. He completed the postgraduate studies in the field of business law at the University of Wrocław (1995) and the doctoral studies at the University of Szczecin (2001), where he graduated with a PhD in economics. In 2004 was licensed as an internal auditor assigned by the Minister of Finance. He also completed many courses and training in public finance and procurement. In 2012, BG Adam DUDA was assigned to the position of the Deputy Chief in the Armament Inspectorate. On July 1st, 2015 the Minister of National Defense designated BG Adam DUDA the Chief of the Armament Inspectorate. He retired from military service in 2017 and started as a Director of Finance at Private Company in Poznań. In 2018 graduated University of Economics in Poznań – Business Finance Postgraduate Studies. BG DUDA is married to Magdalena with two kids – son Bartosz and daughter Katarzyna. He is interested in hunting, history and economy.