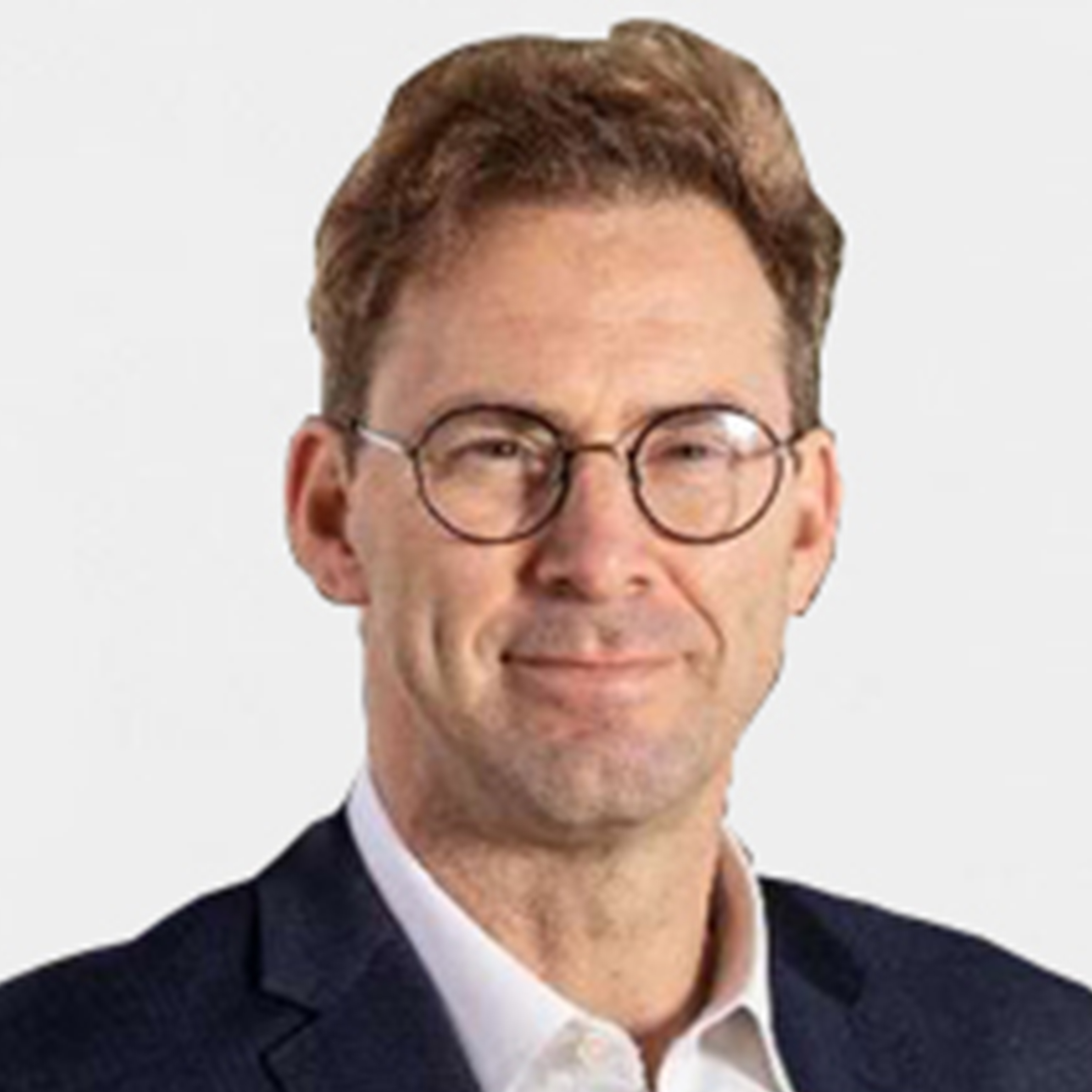 Tobias Ellwood was first elected as the Member of Parliament for Bournemouth East in 2005 and was most recently re-elected in December 2019. Shortly after first being elected to Parliament, Tobias was appointed Opposition Whip. In July 2007, he was promoted to the post of Shadow Minister for Culture, Media and Sport. After the May 2010 General Election, he was appointed Parliamentary Private Secretary firstly for the Defence Secretary, Rt Hon Liam Fox MP and then for the Minister for Europe, the Rt Hon David Lidington MP.

In July 2014 he was promoted to the Foreign and Commonwealth Office as Minister for the Middle East and Africa. He was then moved to Ministry of Defence as Minister for Defence People and Veterans. Tobias was elected Chair of the Defence Select Committee in January 2020. Prior to becoming an MP, Tobias served as a Parish and Borough Councillor. He has also worked as a researcher for former Defence Secretary, the Rt Hon Tom King MP (now Lord King), and as a Senior Business Development Manager at the London Stock Exchange and Allen and Overy.

Tobias spent six years in the Regular Army with The Royal Green Jackets and he now has the rank of Lieutenant Colonel as a reservist in the 77th Brigade.