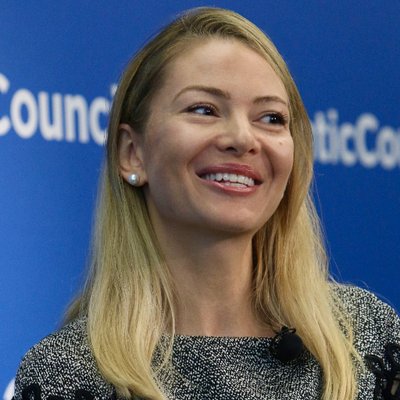 Dr. Agnia Grigas is an energy and political risk expert at Argonne National Laboratories and a Senior Fellow at the Atlantic Council in Washington DC. She is the author of three books: "The New Geopolitics of Natural Gas" (Harvard University Press, 2017), "Beyond Crimea: The New Russian Empire" (Yale University Press, 2016) and "The Politics of Energy and Memory between the Baltic States and Russia" (Ashgate, 2013; Routlege 2016).

With more than fifteen years of experience as a business development and political risk advisor, Agnia has consulted in both the public and private sectors. Currently she is a independent board member of Lithuanian natural gas company LITGAS. Previously she served as an energy and FDI advisor to the Lithuanian MFA. She started her career as a financial analyst at JPMorgan and subsequently advised on emerging markets for Eurasia Group, Barclays Bank, and others multinational companies.

As a recognized thought leader in her field, Dr. Grigas is a frequent media contributor and commentator (WSJ, NYT, CNN, Forbes, Newsweek, Bloomberg, Reuters, Foreign Affairs, Foreign Policy). She has testified for the Senate Committee on Energy and Natural Resources.

Agnia holds a BA in Economics and Political Science from Columbia University and a Master’s and Doctorate in International Relations from the University of Oxford.