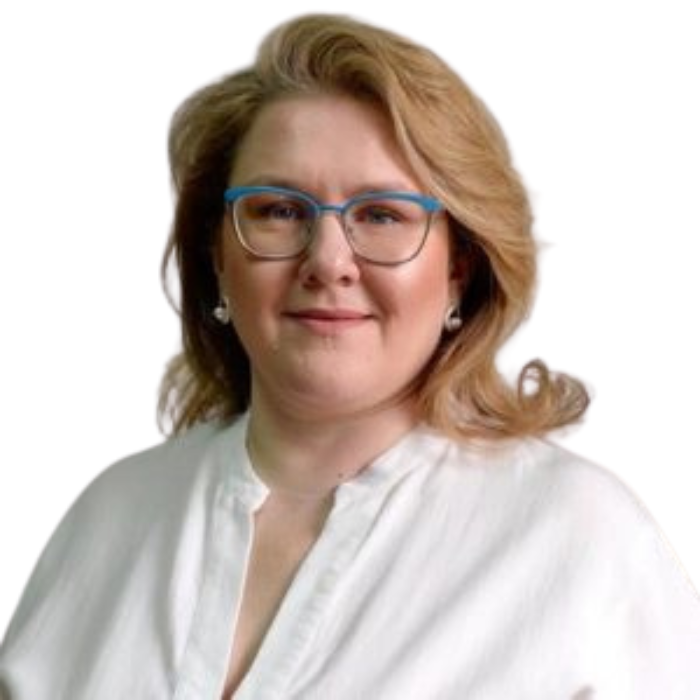 Slavjanka Petrovska has been appointed as the Minister of Defence of the Republic of North Macedonia since 17 January 2022.

In the period from 2020 until her appointment as Minister of Defence, she was a Member of Assembly of the Republic of North Macedonia and a member of the Legislative Committee, the Committee on Oversight of the Implementation of Communications Interception Measures and the Committee on Supervision of the National Security Agency and the Intelligence Agency.

In the period from January to July 2020, Petrovska was an additional Deputy Minister of Interior in the Caretaker Government which organized and conducted the Early Parliamentary Elections held in July 2020. From June 2017, she was the Chief of Staff of the Minister of Interior. During that period she was also the Deputy Chair of the two working groups in charge of implementing the reforms in the security-intelligence services and the communications interception system. From December 2015 to May 2016 and from September to December 2016, she was in the Cabinet of the Minister of Interior.

From 2008 to 2015 she worked in the Assembly, in the Department for Support of the National European Integration Council, and from 2006 to 2008 in the International Cooperation Department.

From 2003 to 2006 she worked in the Secretariat for European Affairs.

Slavjanka Petrovska is a law graduate of the Faculty of Law “Iustinianus Primus” at the “Ss. Cyril and Methodius” University in Skopje, and currently Administrative Law master candidate at the Administrative Law Department at this Faculty.