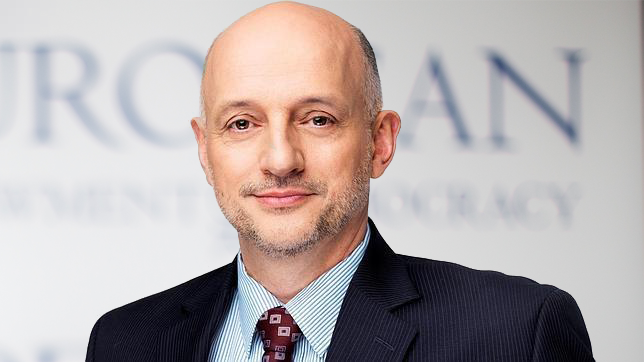 Mr. Jerzy Pomianowski has worked in international affairs for almost 30 years as Deputy Foreign Minister of Poland, Director of OECD-UNDP’s Partnership for Democratic Governance and Poland’s Ambassador to Japan.

In 2013, he led the establishment of the European Endowment for Democracy (EED) and has since served as its Executive Director.

Pomianowski began his career as a civil servant in 1990, just after the fall of communism, first in the Ministry of Education, and then in the Ministry of Foreign Affairs. He oversaw the launch of Poland Aid (2006-2008) and served as Director General of the Polish Foreign Service (2005-2006).

Before 1989, Pomianowski was an active member of the democratic opposition in Poland. He was Chief-Editor of the Independent Publishing House at the Warsaw University, his Alma Mater.

In his free time, he serves as president of the Polish Aikido Federation.