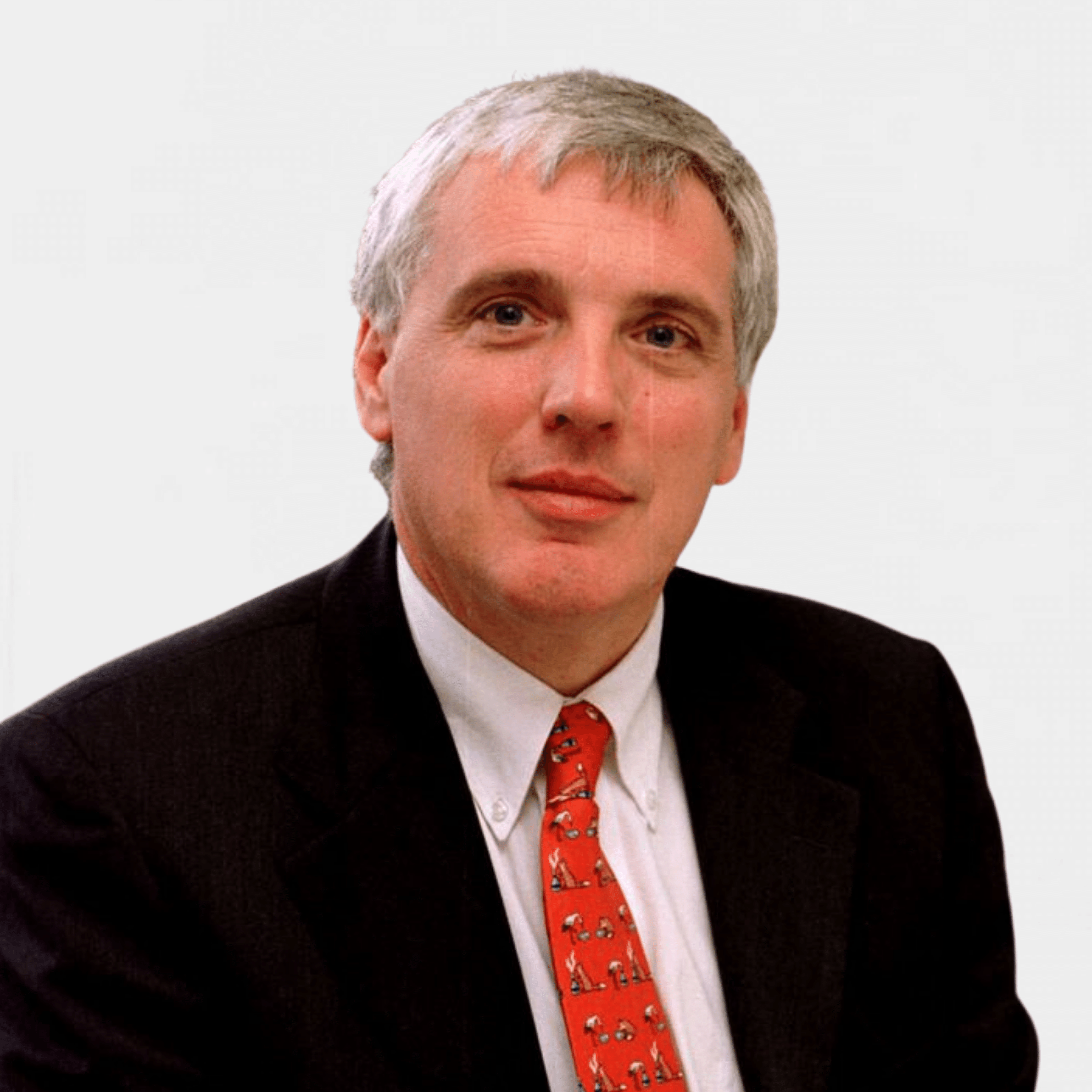 Outside NATO, Jamie Shea has been involved with several prominent academic institutions.  For 20 years, he was Professor at the Collège d’Europe, Bruges. He was also Visiting Lecturer in the Practice of Diplomacy, University of Sussex and Associate Professor of International Relations at the American University, Washington DC.  Jamie Shea is a Senior Transatlantic Fellow of the German Marshall Fund of the United States and a Senior Fellow at the London School of Economics, where he teaches a course on crisis management and political communication.

Amongst his many associations and memberships, Jamie Shea is an Associate Fellow at Chatham House.  He serves on the Board of the Danish Defence College, Copenhagen and is currently a Senior Advisor at the European Policy Centre and a Senior Fellow at Friends of Europe.  These are two of the most active and influential policy think tanks in Brussels.

Jamie Shea has been awarded two honorary doctorates: one from the University of Surrey and the other from the National School of Public Administration in Bucharest, Romania.  He is a recipient of the NATO medal for Meritorious Service.