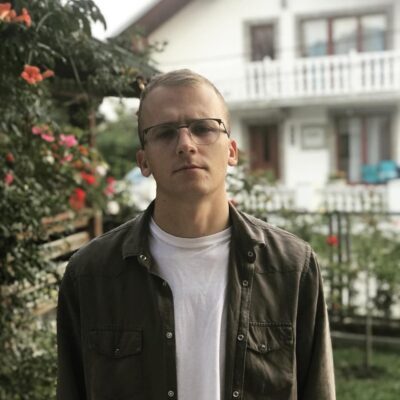 Mahir Sijamija holds a Master’s degree in political science from the University of Sarajevo (2018). He currently works as a project officer at the Foreign Policy Initiative BH and associate at the Media and Policy Analysis Centers in Sarajevo, Association of BH Journalists. He is author on the Media Watchdog platform Analziraj.ba and Balkansmedia.org. He previously worked as a project manager at INFOHOUSE and as an external communications associate at the Faculty of Political Science, University of Sarajevo and UNICEF BiH. He has also been involved in various research projects that stand out for International Republican Institute, Humanity in action, RRPP, UN, CREDI, Media Center and Albany Associates. He has participated in a number of international and national conferences and has published several scientific and professional papers in the field of political science. He is a member of the UNESCO Advisory Group on MIL in BiH, a Senior Fellow Humanity in Action BH, and a member and former scholar of the Association of Education Builds BH.