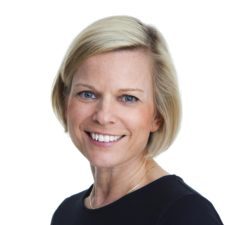 Anna Wieslander holds an IB exam from United World College of the American West (1987), a BA degree in journalism from Gothenburg University (1990), and a MA degree in political science from Lund University (1995). She is a PhD candidate in international relations at Lund University, and has pursued doctoral studies at University of California at Berkeley. She is a 2015 alumni of the Georgetown University Leadership Seminar. Her expertise is in security and defence policy, Baltic sea security, NATO and partnerships, the transatlantic link, and issues affecting the defence in