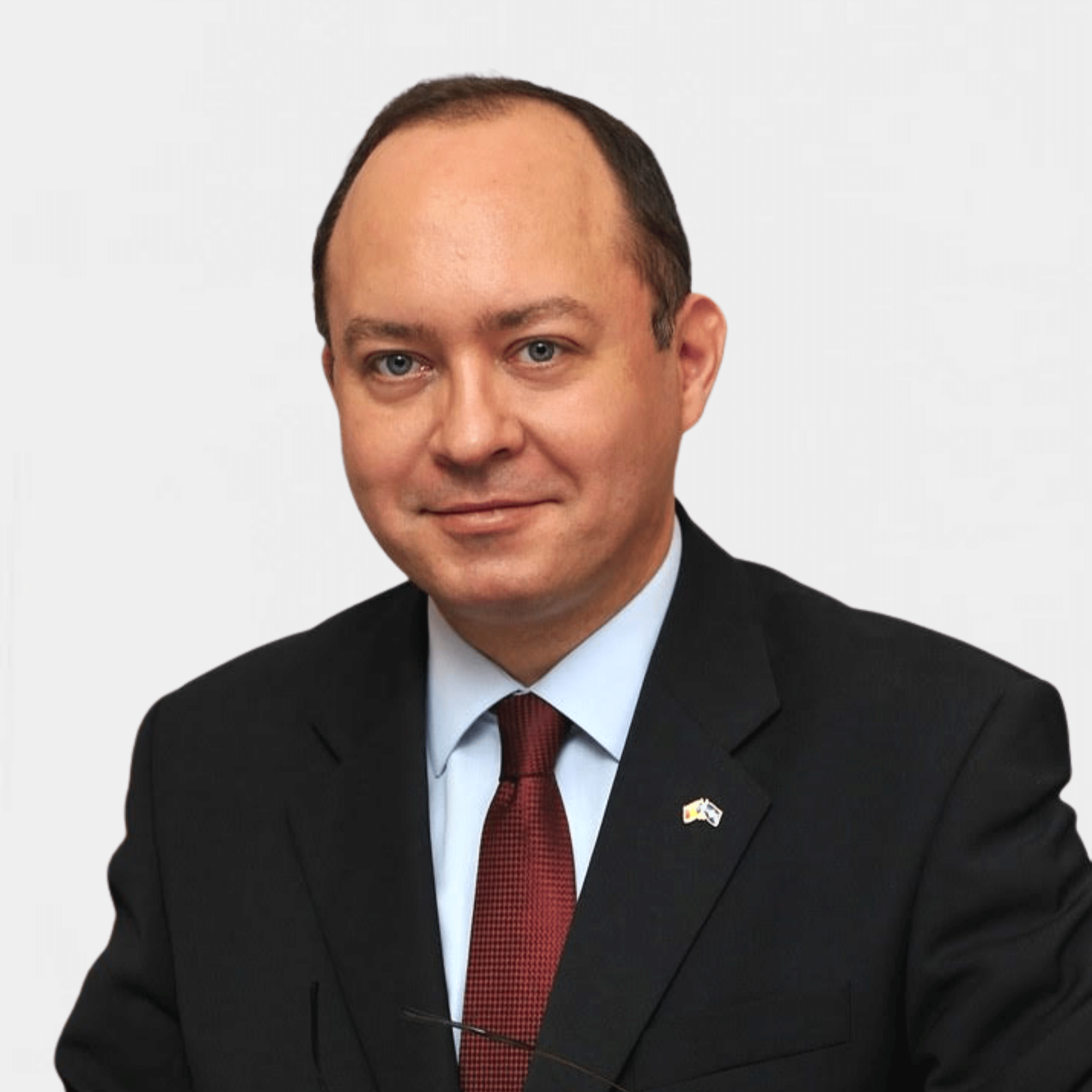 Minister of Foreign Affairs of Romania

Between 2004 and 2009, Bogdan Aurescu was Romania’s Agent at the International Court of Justice, coordinating the team that represented Romania in the case on Maritime Delimitation in the Black Sea. Between 2009 and 2014, he was Secretary of State in the Romanian Ministry of Foreign Affairs.

Among other achievements, in 2010-2011, Bogdan Aurescu was chief negotiator of the Romania-USA Ballistic Missile Defense Agreement and of the Joint Declaration on the Strategic Partnership for the 21st Century between Romania and the USA. An acknowledged university professor and International Law expert and author, Bogdan Aurescu is, inter alia, member of the UN International Law Commission, member of the Permanent Court of Arbitration in The Hague, substitute member of the European Commission for Democracy through Law (Venice Commission) of the Council of Europe.