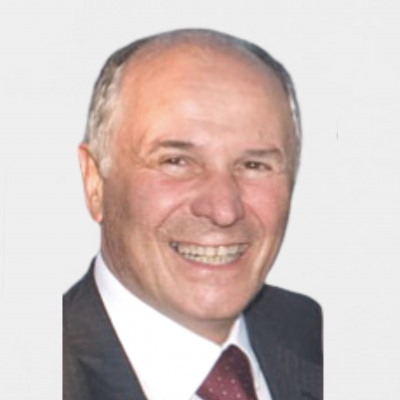 Enlisted in the Air Force Academy in 1965, Vincenzo Camporini rose through the ranks to eventually take up the highest office of Chief of Staff of the Italian Air Force (2006-08) and Chief of Defence General Staff (2008-11). A graduate in Aeronautical Sciences at the University of Naples Federico II and in International and Diplomatic Sciences at the University of Trieste, Camporini has also dealt with the most topical issues of international politics as a scholar and academic, focusing on the political-military dimension of the European Union and the development of its ability to use the military instrument in the framework of its external relations. Among other things, he was President of the Centre for High Defence Studies, Rome (2004-06) and Vice President of the IAI (2011-19).