Member of the European Parliament, Prime Minister of the Republic of Poland (1996 – 1997) 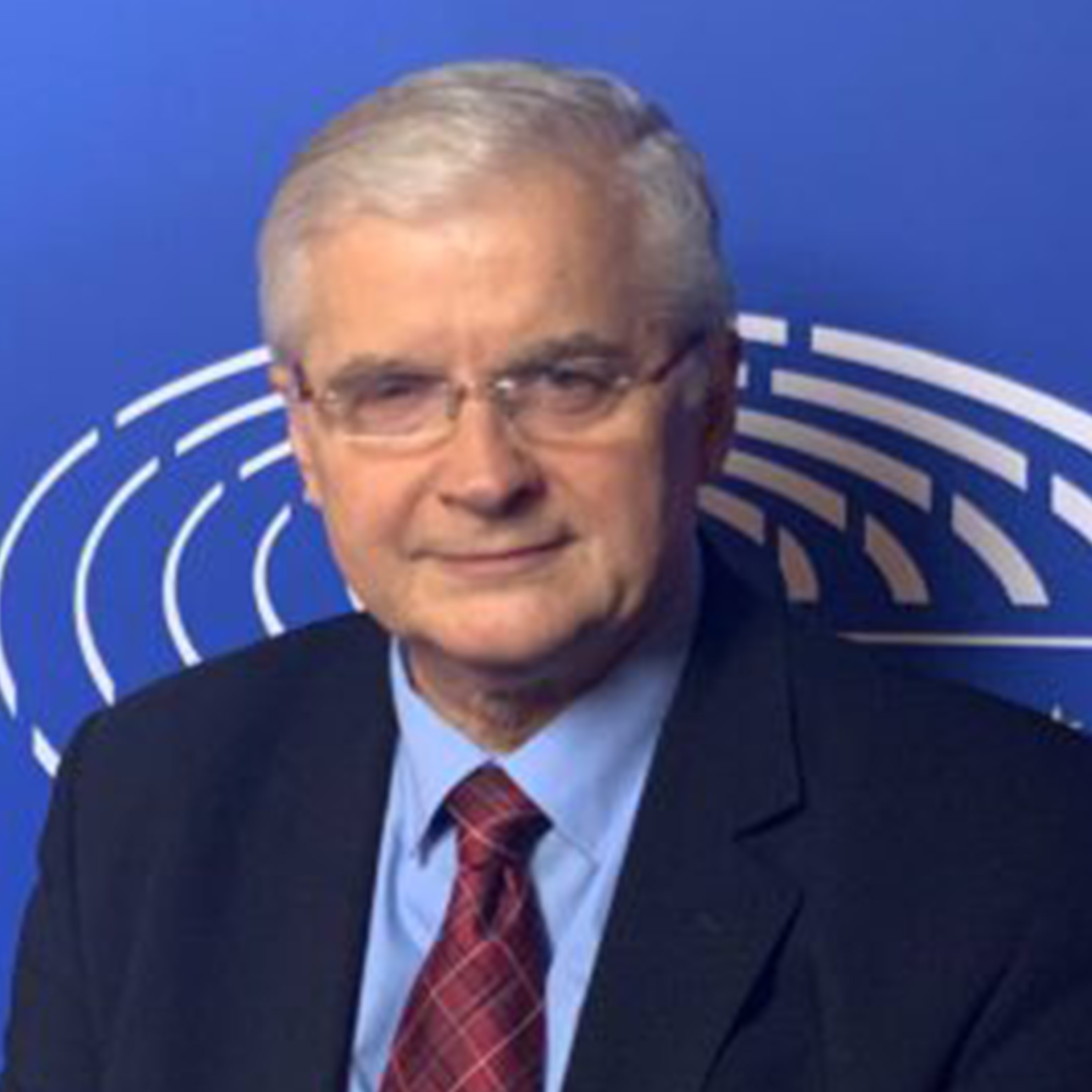 Włodzimierz Cimoszewicz is a Polish politician and a doctor of law (PhD in law at the University of Warsaw, Fulbright Scholar at Columbia, New York, Dr.h.c. at the University of South Carolina, Appalachian State University, and Odessa University). Mr Cimoszewicz was the Prime Minister of Poland from 1996 to 1997. Over the years, he held many other high-ranking positions in the Polish government. He was a Member of Parliament (1989–2005), the Minister of Justice and the Attorney General (1993–1995), the Chair of the Constitutional Committee of the National Assembly which drafted the Constitution od Poland (1995–1996), the Minister of Foreign Affairs (2001–2005), the Marshal of the Sejm, i.e. the lower chamber of the Polish parliament (2005), and a Senator (independent) in the Polish Senate (2007–2014). In 2003, he signed the Accession Treaty that paved way to Polish membership in the European Union. In the 2019 European Parliament election, Mr Cimoszewicz was elected as the Member of the European Parliament for the Warsaw constituency and is now a Member of the Group of the Progressive Alliance of Socialists and Democrats in the European Parliament in Brussels.