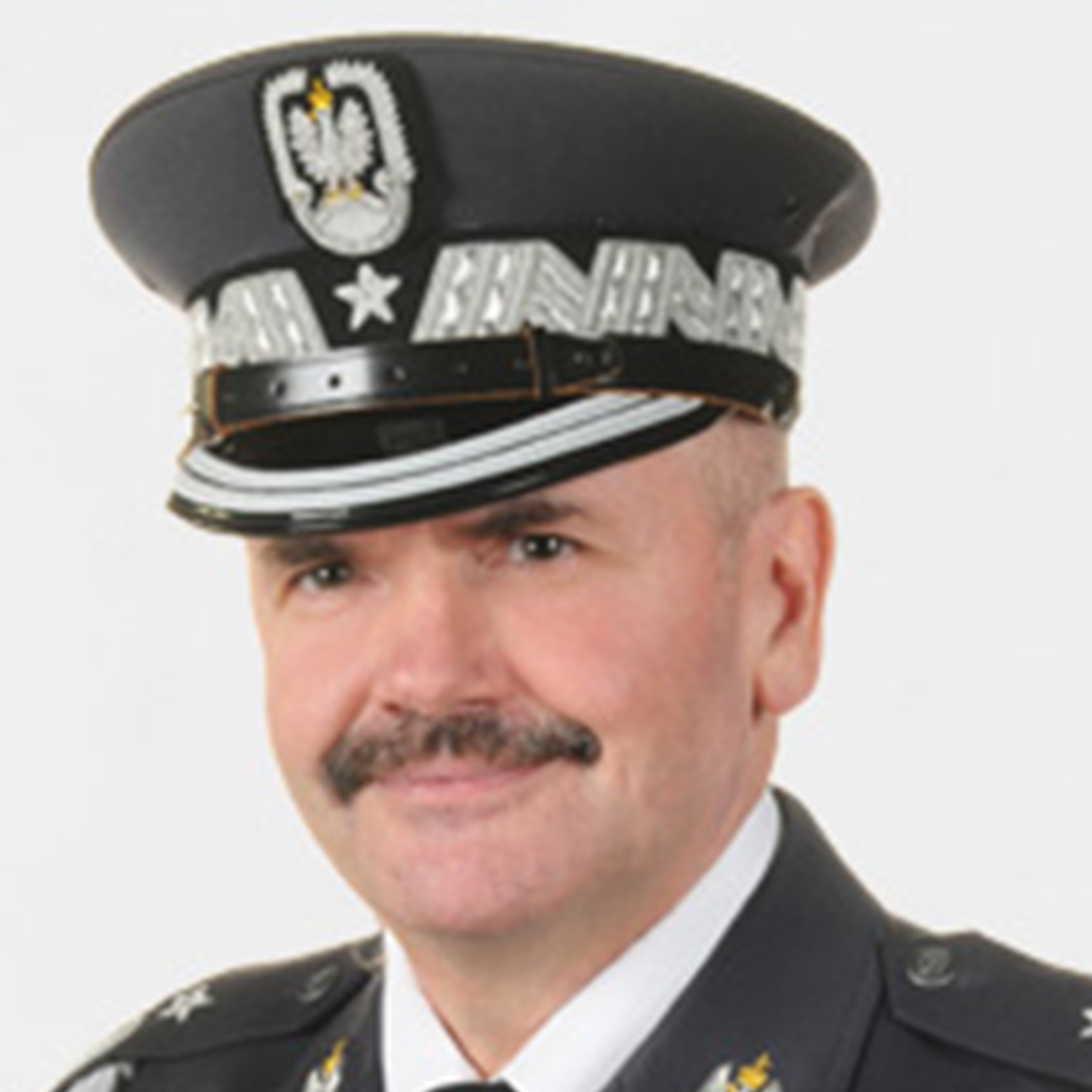 Kazimierz Dyński was born September 27, 1964 in Chełm. He is graduated from the Secondary of Avation School in Zielona Góra (1983). In 1987 he earned his commission from the Radar Engineering Military School and promoted to the rank of Second Lieutenant. He successfully accomplished studies at the National Defence University (1996), post diploma studies (1999). In 2004 he accomplished studies at the Air War College Maxwell – USA with a Master of Strategic Studies diploma.
Brigadier General Dyński started his military career in 26th Air Defence Brigade as targeting officer, platoon, radar battery and SAM Combat Team commander. After graduation from the National Defence University in Warsaw, he started staff duties at the Polish Air Force Headquarters ranging from staff officer up to A3 Chief of the Operational Division. He served as A7 Training Division Chief at the NATO Air Component Command Ramstein (2006-2009). He had also served as a National Representative to the BOD of NATO AWACS Programme Management Organisation (2009-2011).
Brigadier General Dyński also had served as J7 Deputy Division Chief in the General Staff of the Polish Armed Forces (2010-2011), Deputy Chief of Staff – J3 Division Chief of the General Command of the Polish Armed Forces (2013-2016 and 2018-2020)
and Director of the National Military Standardization Committee (2015-2016). He was the Director of the Air Show Radom for 2017 and 2018.
On June 1, 2020 he assumed command of the 3rd Air Defence Brigade.
On August 14, 2020 he was promoted to Brigadier General.