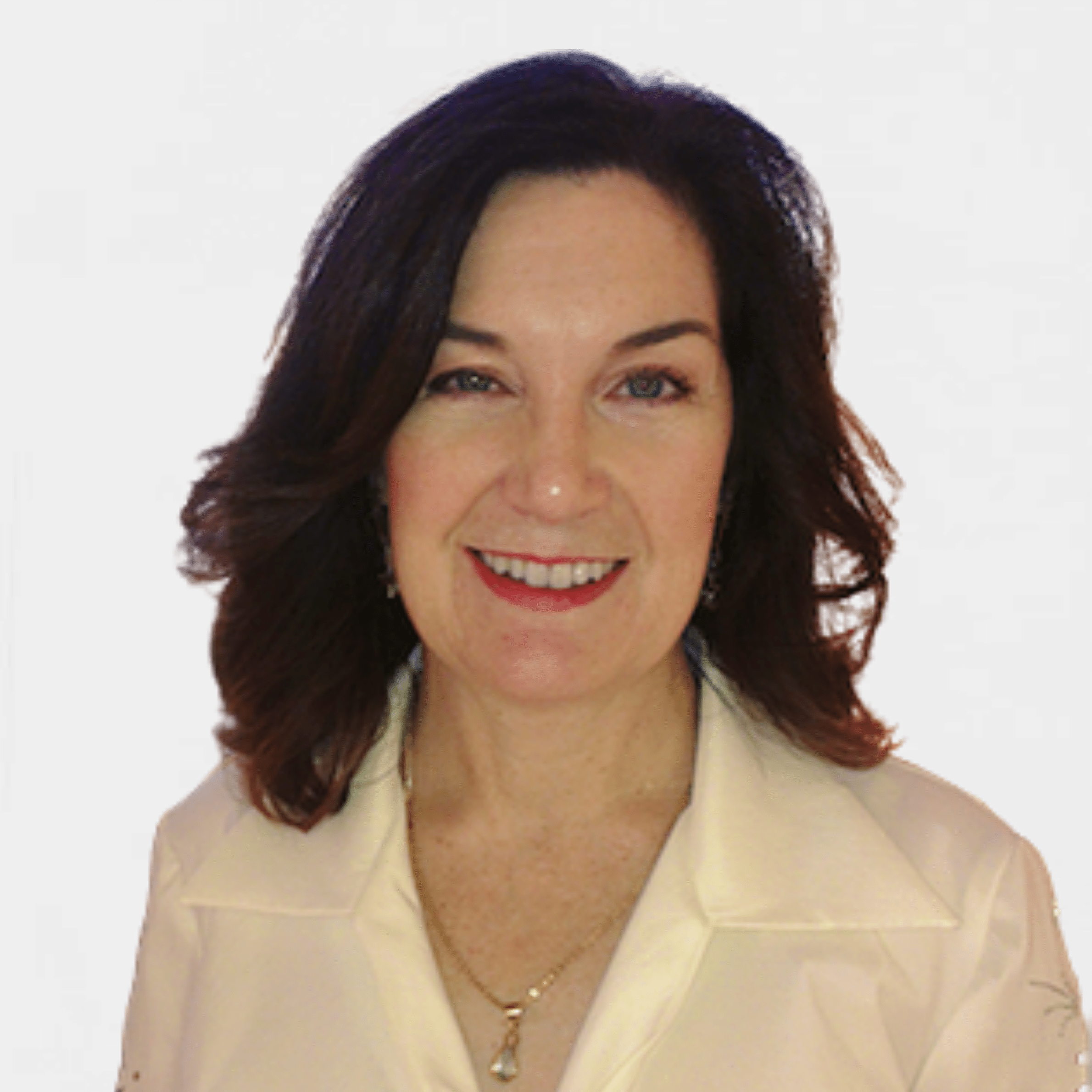 Theresa Fallon is the founder and director of the Centre for Russia Europe Asia Studies (CREAS) in Brussels. She is concurrently a member of the Council for Security Cooperation in the Asia-Pacific, a Nonresident Senior Fellow of the Chicago Council on Global Affairs, Adjunct Professor at the George C. Marshall European Center for Security Studies and a member of the CEPS Task Force on AI and Cybersecurity.

Previously she was a Senior Associate with the European Institute for Asian Studies (EIAS) in Brussels and a member of the Strategic Advisors Group for the NATO Supreme Allied Commander Europe (SACEUR). From 2003 to 2007 she worked in Beijing as a researcher and consultant. From 1998 to 2003 she was the Moscow representative of PlanEcon, a research and consulting firm, and taught economics in the first MBA program established in Russia at the American Institute of International Business in Moscow. She was educated at the University of Chicago, Loyola University, and The London School of Economics and Political Science.