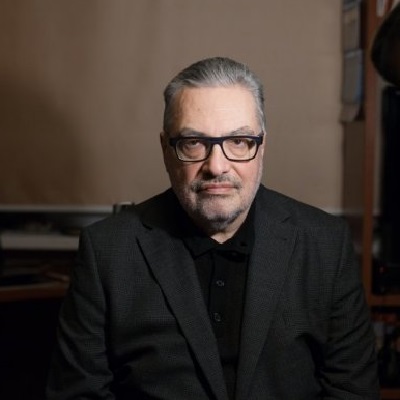 Dr. Pavel Felgenhauer is a Moscow-based defence analyst and columnist in "Novaya Gazeta."