Member of the Bundestag, SPD, Germany 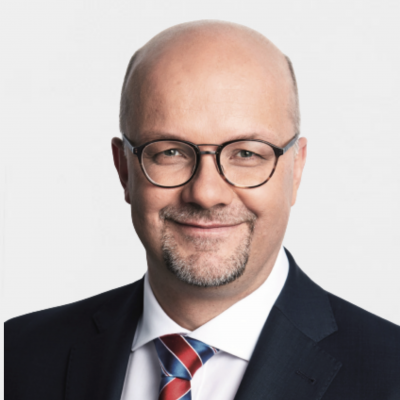 Dr Felgentreu has been a member of the German parliament and its Defense Committee since September 2013. He was the spokesman of the SPD Parliamentary Group on security and defence policy from January 2018 until December 2020. In addition, he is the spokesperson of the SPD Parliamentary Group on the 1st committee of inquiry. Since 2014, he has been deputy chairman of the German Bundestag’s working group on reservist affairs and chairman of the Berlin national association of the German War Graves Commission. Furthermore, Mr Fritz Felgentreu is a member of the executive committee of the German Atlantic Association and chairman of the German-Moldovan Forum since November 2015. Before being elected to the national parliament, he was a member of the Berlin House of Representatives, deputy chairman of the SPD parliamentary group and spokesperson on legal policy affairs from 2001 until 2011. Prior to his political career, Mr Felgentreu studied classical philology, Slavonic linguistics and psychology at Freie Universität Berlin. Subsequently, he worked as a research assistant and teacher in Berlin. Photo credit: SPD Parteivorstand/Susie Knoll