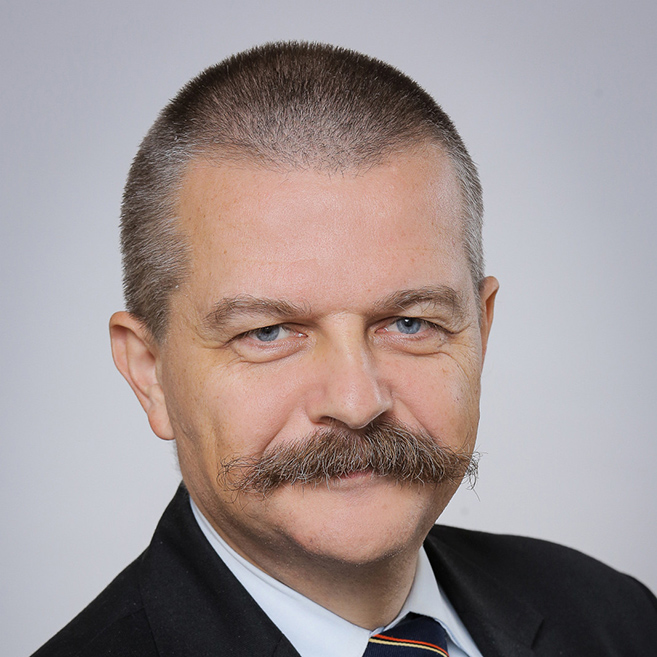 Mr. Przemysław Żurawski vel Grajewski is a Polish political scientist, an academic, and an associate professor at the University of Lodz.