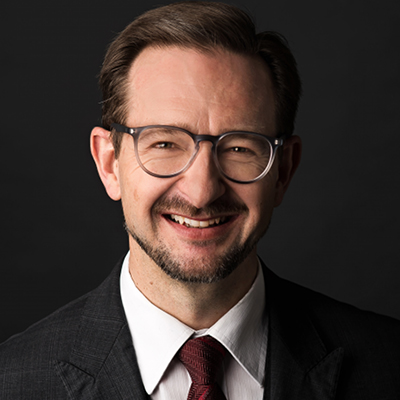 Thomas Greminger studied History, Economics and Political Science at the University of Zurich. He obtained a Ph.D. degree in History in 1989.

He holds the rank of Lieutenant Colonel in the Swiss Armed Forces.

On the 18th of July, 2017 Mr. Greminger was appointed Secretary General of the OSCE for a three-year term.